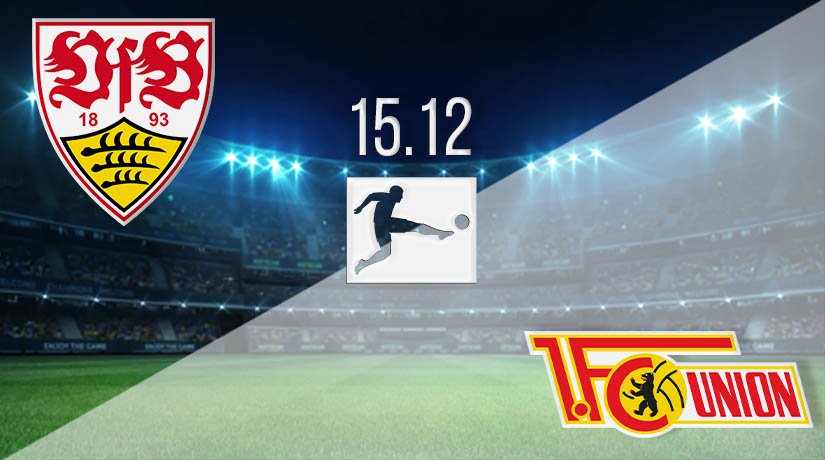 Two sides that got positive results in their most recent league fixtures will do battle on Tuesday evening, as Stuttgart will be coming up against Union Berlin. But, which side will be able to maintain their recent decent form?

There haven’t been many better weekends in the Bundesliga for Stuttgart over recent seasons that the one that they enjoyed last time out against Borussia Dortmund. Not many people would have given them a chance of claiming a win in that game, but they were able to hammer their prestigious opponents 5-1 on the road. It was an excellent team display in that fixture, as they had ten shots on target despite having 28% of the possession. Silas Wamangituka scored twice in the win, with these goals coming either side of half time. Phillip Forster, Tanguy Coulibaly and Nicolas Gonzalez added further goals for Stuttgart in the second half. On that display, Stuttgart could be realistic contenders to challenge for a Europa League position this season.

Union Berlin also came up against a daunting challenge this past weekend, but they were able to pick up a point against the reigning champions. It was a strangely subdued performance by Bayern Munich in that game, as they could manage just five shots on target. Union Berlin may have believed that they done enough to claim the three points in the game, as they went ahead early through Grischa Promel. However, Bayern hit back with just 20 minutes remaining to deny Union a famous home win against the biggest side in Germany. Union will still be happy with their start to the campaign, as they are sitting in sixth spot. However, a Europa League challenge may still be too big of a challenge.

Union Berlin have never beaten Stuttgart in league competition, as the have lost one of the four meetings. Stuttgart’s only win against Union Berlin came in Bundesliga 2 in April 2017. The other three matches between the sides have ended in draws.

Stuttgart’s win against Borussia Dortmund at the weekend would have given them huge confidence, and we expect them to continue on from that win with another three points this week against Union Berlin. However, it will be a much closer game than the one that they won on the weekend.

Make sure to bet on Stuttgart vs Union Berlin with 22Bet.