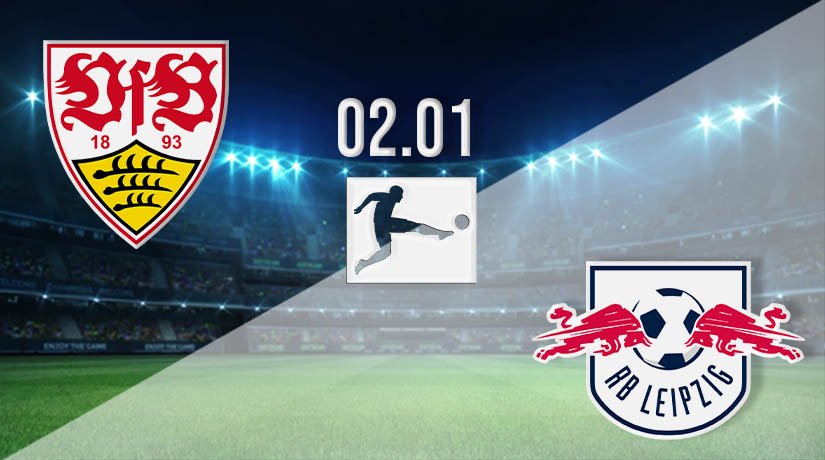 The Bundesliga season resumes with an enticing fixture between RB Leipzig and Stuttgart, but will the travelling side be able to continue their charge towards the top of the league?

RB Leipzig have enjoyed an excellent start to the Bundesliga season, and that has given them a fine chance of pushing on in the second half of the season. Their first game of the new calendar year will see them travel to Stuttgart, as they look to maintain the unbeaten run of six games. Leipzig have found wins harder to come by during this run of form, as they have won just half of their games. The most recent of their wins during this run of form came against Hoffenheim, with Yussuf Poulsen scoring the only goal of the game. They were held in their following match, but managed to head into the short winter break with a cup success against Augsburg. Will Orban, Poulsen and Angelinho scored in the commanding DFB Pokal success. Their expansive style of attacking play will ensure that they remain a contender, and they will be hoping to pick up where they left off against Stuttgart.

However, it won’t be an easy fixture for the side in third position in the league, as they will be coming up against Stuttgart, who have their sights set on a European place this season. Stuttgart are currently in seventh place, and lie just three points outside of the top six places in the Bundesliga. Their recent form may be a slight concern, as they have lost two of their previous five. During this run, they have also won on two occasions. They were beaten in their final Bundesliga game before the winter break by Wolfsburg, as they failed to find an equalising goal in the 1-0 defeat.

Leipzig have never lost to Stuttgart in the four matches that they have played against their opponents in this fixture. They have won three of the games, with the only draw between the sides coming in March 2018. Leipzig won the last match played between the teams 3-1.

Leipzig will need to keep winning to keep tracks on the leaders in the Bundesliga. We expect them to get the win in this fixture, as the attacking quality that they have will be too much for the hosts.

Make sure to bet on Stuttgart vs RB Leipzig with 22Bet!