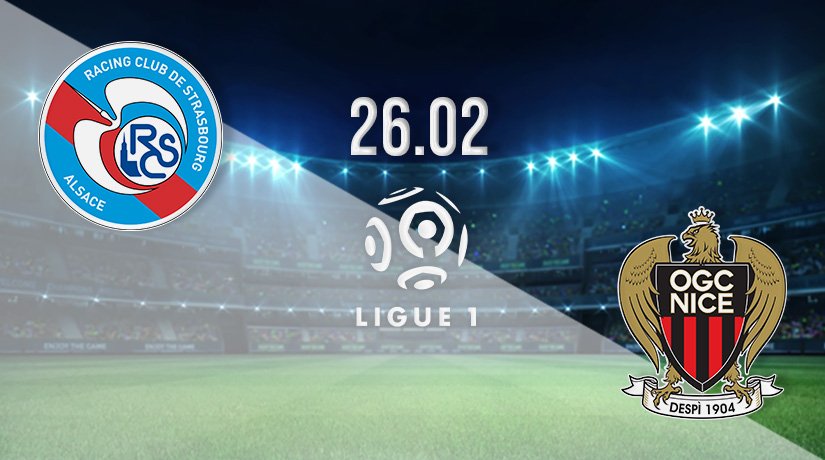 Strasbourg appear to be the closest challengers to finish in a Champions League spot in France this term. They will come up against the side currently sitting in third place on Saturday, as Nice look for a second straight victory and open up a six-point gap.

This is a big fixture in Ligue 1 for Strasbourg on Saturday, as it will give them an opportunity to move into the Champions League places in France. They have been in fine form throughout the season so far, as they have scored the second-highest number of goals.

Strasbourg have been in fine recent form too, as they have lost just once in their previous five fixtures. They also come into this fixture having gone throughout defeat; winning twice during that run. However, they weren’t able to win a third straight game in Ligue 1 last weekend, as they were held by St Etienne.

Strasbourg came back from a goal down on the road to go into a 2-1 lead following goals by Habib Diallo and Lucas Perrin. However, the hosts came back before the half time break. The visitors may have seen it as a missed opportunity, and they will be hoping to bounce back this weekend.

Nice were the only side in France’s top three that didn’t lose last weekend. That meant that they were able to close to a point of Marseille, and open up an advantage in their race to finish in a Champions League place this season.

It was also a welcome return to form for Nice, as they had lost their previous two before the game last weekend. Nice claimed a 1-0 victory in their fixture, as they managed to overcome Angers at home. The only goal of the game was scored by Justin Kluivert after 20 minutes.

Strasbourg vs Nice Head to Head

Strasbourg have won their last two against Nice; scoring five unanswered goals in the process. However, they were beaten in this fixture last season, as Nice won 2-0 in August. But, Strasbourg have still won three of the previous four fixtures between the sides.

The visitors hold the advantage in the league standings at present, but that could change with a home victory this weekend. This game looks too close to call, which means we like the bet of both teams not to score, which would have been a winning bet in the previous six meetings.

Make sure to bet on Strasbourg vs Nice with 22Bet!