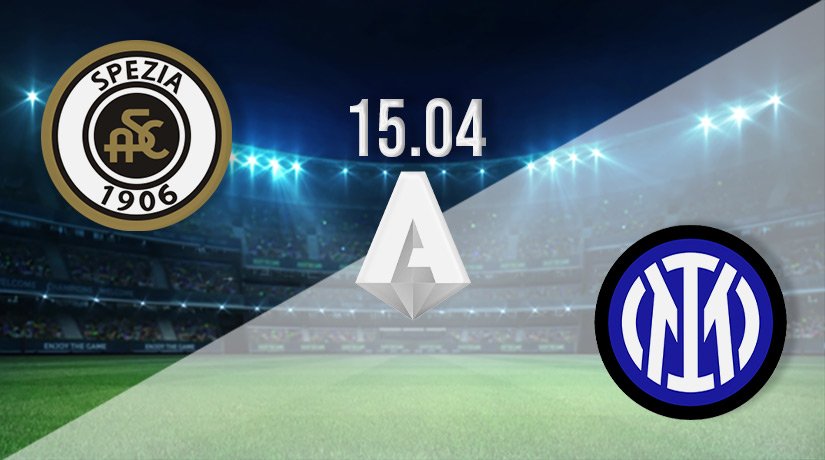 Inter Milan have played their way back into the Serie A title race over the past couple of weeks, and could go back to the top of the standings with a victory on Friday against Spezia. The hosts will already feel as though they are safe from relegation, as they sit eleven clear of the drop zone.

Inter Milan may have believed that their grip on the Serie A title was fading just a couple of weeks ago after back to back draws. However, their return to form coupled with a poor run of results for AC Milan means that there is just a two point gap between the two sides coming into this round of fixtures.

Inter could have the narrow advantage coming into the final weeks of the season, as the destination of the title is in their own hands as they have played a game fewer than their rivals. The reigning champions could move back to the top of the standings on Friday, as they are currently just two points behind Milan. Inter returned to winning ways, and come into this fixture looking for a third straight victory. Their victory last weekend was a 2-0 home success against Verona.

Spezia’s aim at the beginning of the season would have been to stay in the Italian top-flight. Barring a collapse in the final month of the season, they already look to have cemented their safety this season, as they have a comfortable eleven-point cushion over the relegation places coming into this fixture.

Their recent form has also been encouraging, as they have picked up two wins from their previous four games. They weren’t able to add another victory last weekend though, as they played out a 0-0 draw against Empoli.

Inter have an excellent record in fixture against Spezia, as they are unbeaten in three league meetings. They have won twice, with both victories coming at the San Siro. Spezia were able to pick up a first Serie A point against Inter the last time that they hosted their rivals, as a 1-1 draw was played out last season.

Inter look to be back on course at this stage of the season, and it would be hard to bet against them picking up a third straight league win this weekend. I could see them claiming a 2-0 success on the road.

Make sure to bet on Spezia vs Inter Milan with 22Bet!