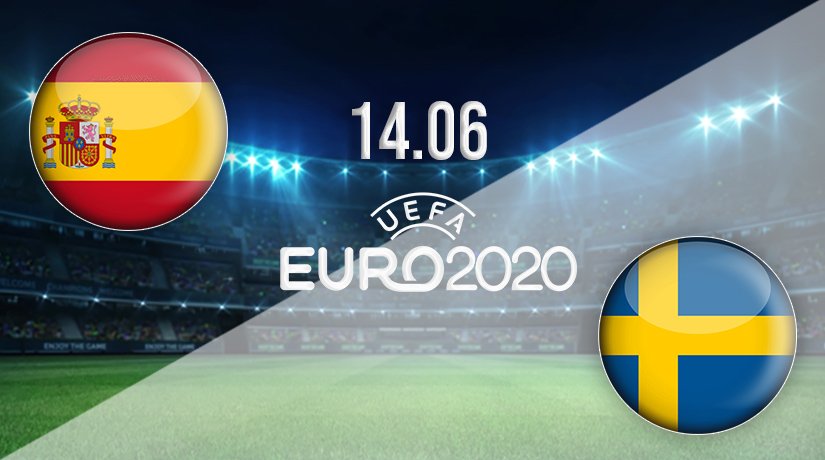 Spain and Sweden will both be looking to get off to the best start in Group E on Monday evening, as the two countries meet in Seville. Preparation for both countries hasn’t been easy, but there will be no excuses for either side in this match.

Spain and Sweden have come up against each other on a number of occasions over the past couple of years, as they were also drawn in the same qualifying group. Spain were able to top that group, as they picked up 26 points from the ten games that they played. They won eight times, and drew just twice. They were excellent in front of goal throughout qualifying as they scored 31 goals, and conceded just five times. There have been glimpses of stunning football from Spain over the past couple of months, as they famously beat Germany 6-0 back in November. However, their preparation for the start of the tournament has been rocked by COVID cases, and it is still unknown what kind of team the Spanish will put out on Monday. They were forced to field their U21 team against Lithuania on Tuesday evening, but they recorded a 4-0 success.

Sweden comfortably qualified for the EUROs, as they finished the group in second place. They claimed 21 points from the games that they played, and were beaten on just one occasion, with that defeat coming against Spain. Sweden won six of the games that they played in qualifying, but were held on three occasions. The Swedes at least come into the tournament with some good momentum behind them, as they have won their three warm-up games for the competition. They have scored six goals in these three games. Their most recent win came in a 3-1 success against Armenia on Saturday evening. Marcus Berg and Emil Forsberg both scored in the win.

Spain vs Sweden Head to Head

Sweden have beaten Spain on just one occasion since 1998. That win came in a EURO qualifier in October 2016, as they won 2-0 in Stockholm. Since then, they have lost three of the previous four against Spain. However, the last match between the nations was a 0-0 draw in October 2019.

These sides will be aware of each others strengths and weaknesses, but it will be hard to see Spain coming away from this game with anything other than a win. It may be a tense opening, but Spain will likely end the game with a 2-0 win.

Make sure to bet on Spain vs Sweden with 22Bet!