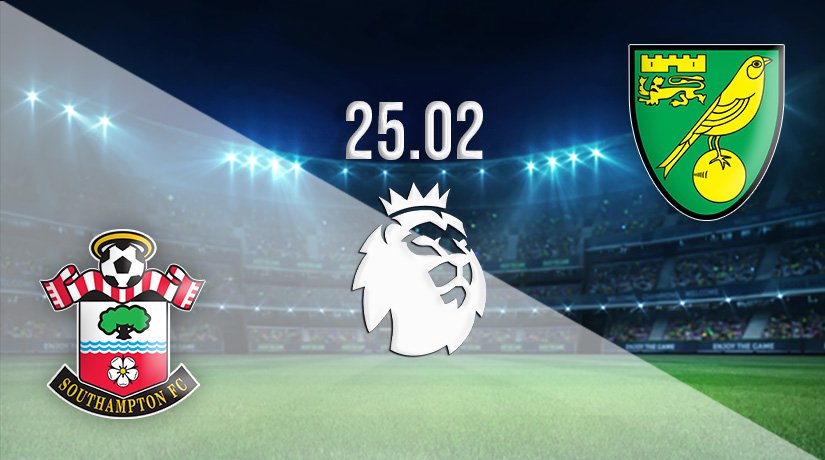 Every weekend seems to bring a big game for Norwich City at present. The Canaries are in Premier League action on Friday this week, as they look to end a three-game winless run against an in-form Southampton side at St Mary’s.

It has been an up and down season for Norwich. Every time that the Canaries have looked to be on the brink of getting the points that they need to move out of the relegation places, they have been sucked back in after a poor run of results. They are now sitting bottom of the league standings after a poor run of games, and desperately need three points on Friday to remain in striking distance of the sides above them.

Dean Smith has done a decent job of getting Norwich more organised, but two defeats and a draw in their previous three now means that they are five points from safety in the Premier League.

However, it still doesn’t seem unlikely that the Canaries could get the points that they need to stay up this season, as they have recent played the hardest games that they have scheduled in the second half of the campaign. However, both fixtures against Manchester City and Liverpool ended in defeat.

Southampton are a team in their best form of the campaign at present, as they have rose up the standings to sit tenth after 25 games played. A Europa Conference League spot may still be within their sights, but they will need to continue playing at the high level we have seen in recent weeks.

The Saints are unbeaten in four coming into this home fixture, and picked up a good win last weekend against Everton. They dominated throughout that fixture, and didn’t allow the Toffees to have a single shot on target. Stuart Armstrong and Shane Long scored in the win.

Norwich picked up a win against Southampton earlier in the season, as they won 2-1 in November. However, their last win at St Mary’s came back in 2008 when both sides were in the Championship. Southampton have won their last three home fixtures in the Premier League against the Canaries.

This is a huge game for the visitors, as they desperately need to take something from the fixture. When the pressure has been on in these types of games, they have often taken at least a point, and we would be willing to take a chance on them getting a draw on Friday.

Make sure to bet on Southampton vs Norwich City with 22Bet!