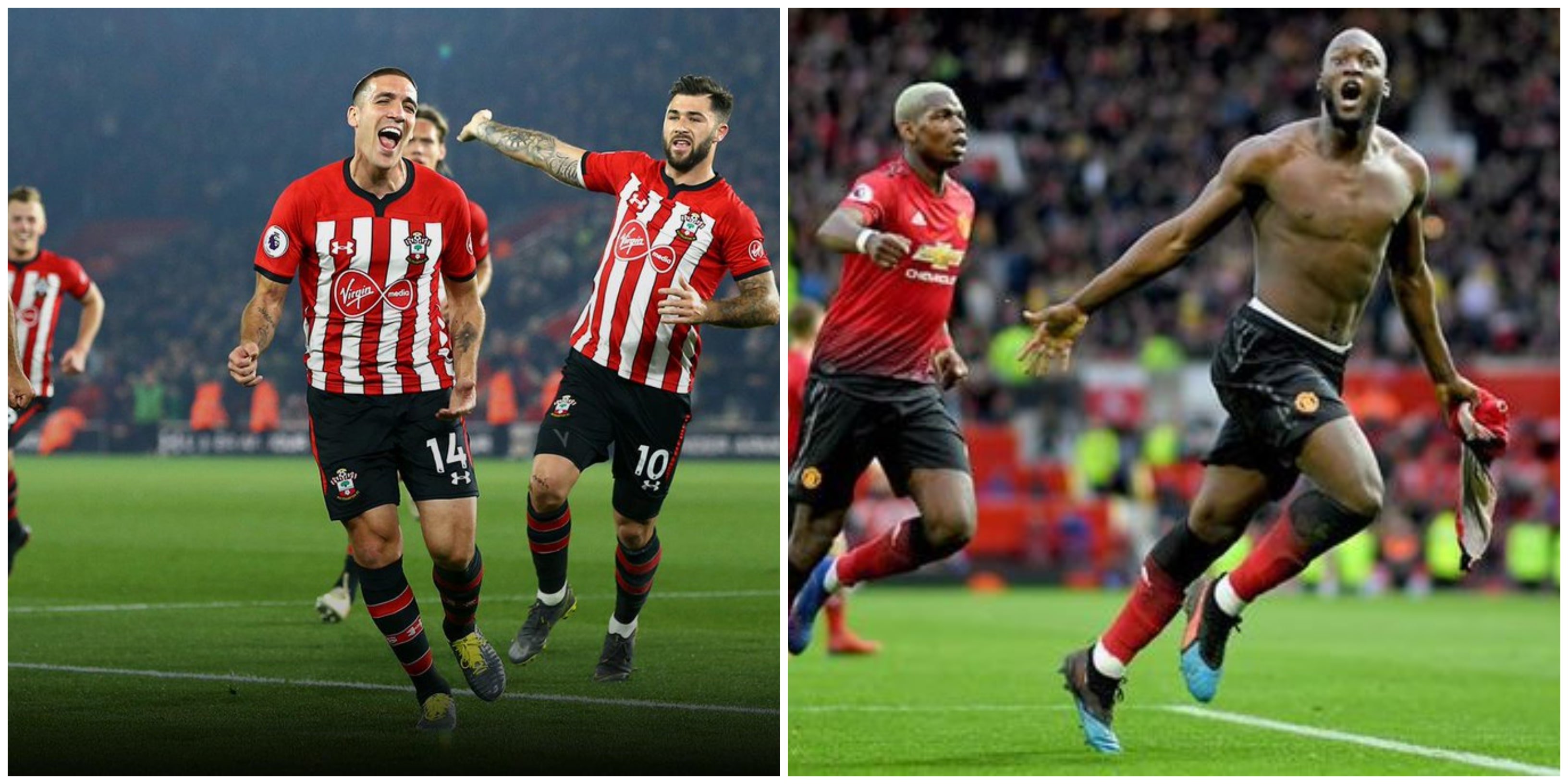 Manchester United fell to a first defeat of the season last time out, but they will be looking to get straight back on the winning trail as they travel to the south coast to take on Southampton on Saturday, August 31st. But, can Ralph Hassenhuttl’s side inflict more damage on the Red Devils?

Southampton will be full of confidence as they welcome United to St Mary’s on Saturday lunchtime after securing their first three points of the season against Brighton & Hove Albion. Goals from Moussa Djenepo and Nathan Redmond did the damage in the second period for the Saints, but it was a red card to Florin Andone that put them on the path for the victory.

The Brighton man received a straight red for an ugly tackle on Yann Valery in the first half, and the Saints made sure that they took full advantage. The vibrant Saints side will give a stern test to United with the pace in the wide areas, but concerns remain over their defensive record as they have already conceded five goals in two games this season.

Ole Gunnar Solskjaer was left lamenting a second missed penalty in a week as Marcus Rashford smashed the post from 12-yards before Patrick van Aanholt’s winner for Crystal Palace at Old Trafford. It was a frustrating afternoon for the Red Devils as they dominated possession at the Theatre of Dreams, but defensive issues meant that Palace were able to take all three points.

Slack defending in the first period from Victor Lindelof allowed Jordan Ayew to run clear to put the Eagles ahead before a second-half equaliser from Daniel James seemed to have salvaged a point. However, the last-gasp winner from van Aanholt raises more questions about United’s credentials for a top-four finish. They will have the chance to answer those doubters at St Mary’s on Saturday.

There will be a response from United following their shock home defeat against Palace, and it would be hard to see them losing two on the bounce. Anthony Martial enjoys playing against the Saints and has already scored two goals at St Mary’s in three appearances on the south coast. The Frenchman could once again be the deciding factor.