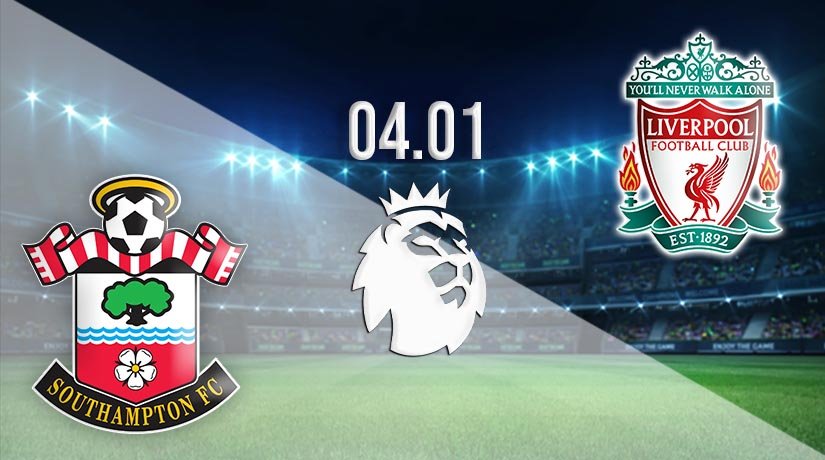 The Premier League title race is heating up, and Liverpool will need to win all their games over the festive period to ensure that they can keep their advantage in tact.

It has been a solid start to the Premier League season for Liverpool this season, as they have lost just one of their 14 games so far this season. No side in the English top-flight has scored more goals than the Reds this term, while they currently have a four point lead at the top of the league. There could be fresh challengers for Liverpool at the top of the league, as Manchester United have closed the gap to five points over recent weeks. However, Liverpool remain the outright favourites, as they put down another huge marker for the season ahead with a 7-0 win in their last league match. It was a stunning attacking display by the Reds on that afternoon, with Roberto Firmino and Mohamed Salah both scoring two goals each. That could have been a worrying sight for Southampton ahead of this fixture.

Southampton have been one of the most consistent sides in the Premier League throughout the early period of the season. The Saints are knocking on the door of the Europa League places, and will be hoping that they can bounce back to winning ways after being beaten in their last league game against Manchester City. Southampton were unfortunate not to have taken anything from that game, as they hit the woodwork in an action-packed second half. The Saints remain a promising side despite that defeat, and will host Liverpool looking for a third win in five games.

Southampton vs Liverpool Head To Head

Liverpool have enjoyed a dominant record against Southampton over the past three years. The Reds have won all six previous meetings, and they have kept clean sheets in four of these victories. The Saints haven’t beaten Liverpool in the Premier League since a 3-2 success back in 2016. That remains one of three wins that Southampton have recorded against Liverpool in all competitions in the previous ten years.

There isn’t any doubt that Southampton have the quality to finish in a Europa League place this season. However, this could be a bridge too far from them against the reigning champions. Liverpool will be too strong, and will claim an emphatic win on the road.

Make sure to bet on Southampton vs Liverpool with 22Bet!