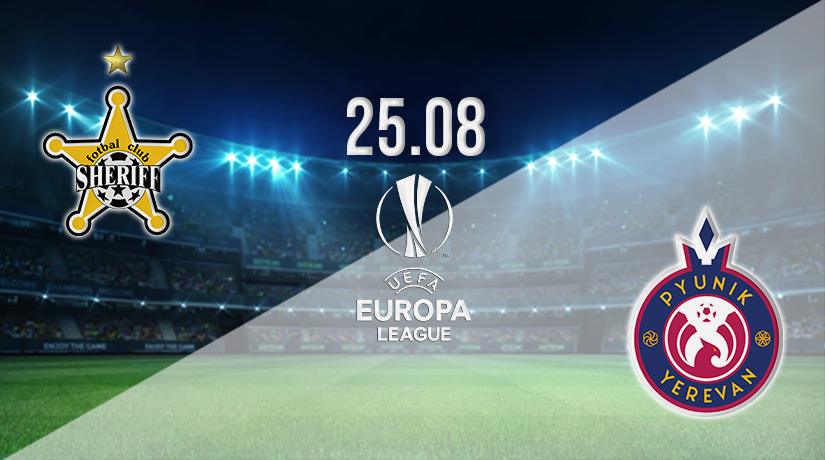 There will be a battle between two minnows in the playoff round of the Europa League on Thursday, but both teams will still believe that they have a chance of reaching the group stages this term. Sheriff will have home advantage for the second leg, while Pyunik will be looking for a very rare away success in Europe.

There was nothing to separate the two sides in the first leg last week, as Sheriff and Pyunik played out a 0-0 draw. It was certainly a bigger occasion for the home side on that occasion, as it gave them a perfect opportunity to earn something that they could defend in the return leg in Moldova.

However, both sides seemed happy enough to take the 0-0 draw, as there was very little by way of clear goalscoring opportunities. That shouldn’t be surprising given Pyunik’s quality in front of goal, as they have scored just once in the previous seven games that they have played in all competitions. They have also failed to score in their previous two fixtures in all competitions.

Pyunik warmed up for the return leg with a 1-0 defeat over the weekend, as Van walked away as winners from their game on the road. Meanwhile, Sheriff don’t appear to have the same issues in front of goal, as they have scored five goals in their previous three games in all competitions.

The Moldovan champions were extremely routine winners on their previous outing, as they won 3-0 on the road against FC Baiti. Steve Ambri, Kay Tejan and Giannis-Foivos Botos all scored goals in the win. Their domestic record shows that there is quality at both ends of the field, as Sheriff have already scored nine goals and allowed just two.

Sheriff vs Pyunik Head to Head

This will only be the second meeting between these two sides following their 0-0 draw last week. However, Sheriff has a very strong record against teams from Albania, as they have won five of the eight games that they have played. During that period, they have scored 12 goals and allowed just five.

The first leg between the sides was a very cagey affair, but there will be pressure on Sheriff to step up their game in the second leg. Therefore, we could see the home side routinely getting the win that they need to reach the group stages of the Europa League on Thursday.

Make sure to bet on Sheriff vs Pyunik with 22Bet!