Wolfsburg have it all to do if they are to reach the next stage of the Europa League, as they will have to come a home defeat to get past Shakhtar Donetsk. But, will they be able to achieve the unlikely feat?

Shakhtar Donetsk hold all the cards ahead of the second leg meeting between these two sides, as they claimed an away success against Wolfsburg in the first leg. Junior Moraes put Donetsk ahead in that fixture, before John Brooks equalised early in the second half. However, Marcos Antonio scored the vital winner in the 73rd minute to give Donetsk the advantage ahead of the second leg. Confidence will also be high within the Donetsk ranks as they have recently been crowned as the champions of the Ukrainian top-flight for the 13th time in their history. Moraes will be the vital player for the hosts in this game, as he has already scored 20 goals in the league for them this season. They are also unbeaten in their last 13 games, and have lost just once in their last 17 games in all competitions.

Wolfsburg were able to secure their place in the Europa League for next season by finishing seventh in the Bundesliga this season. However, they may feel that they could secure a Champions League place with success in this competition. The German side ended the season in disappointing form, as they won just one of their last four games. That success came against the out-of-form Schalke, with Wolfsburg also being heavily beaten by Borussia Monchengladbach and Bayern Munich in the final ten days of the Bundesliga season. However, they will take confidence in the fact that they haven’t been beaten away from home in the Europa League this season, as they have already beaten Oleksandriya and Malmo on their travels.

Wolfsburg’s squad has been severely hampered by injuries this season, and they will be without six first-team players for the second leg of this tie. Among the players that will be missing are Kevin Mbabu, Mamoudou Karamoko and Ignacio Camacho. Donetsk will have a fully fit squad to select from.

This second leg could be an open affair as Wolfsburg will be aware that they will need to chase the game. However, that style could benefit Donetsk, as one goal for the hosts could mean that this tie is over. The pick would be for the draw.

Make sure to bet on Shakhtar Donetsk vs Wolfsburg with 22Bet! 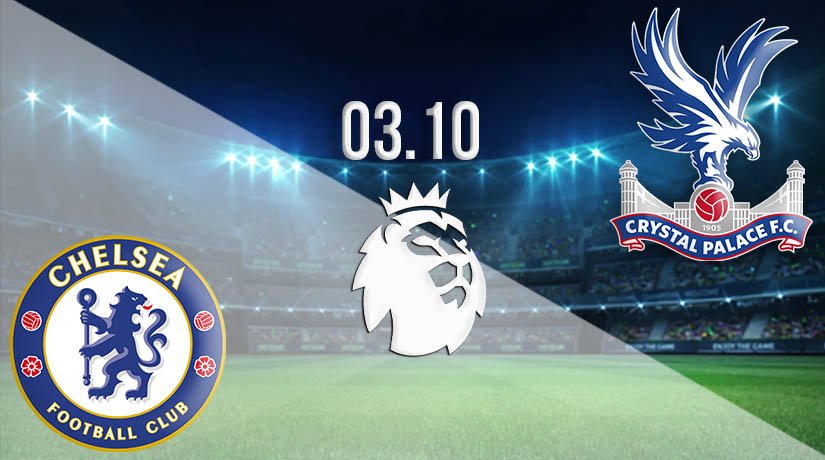 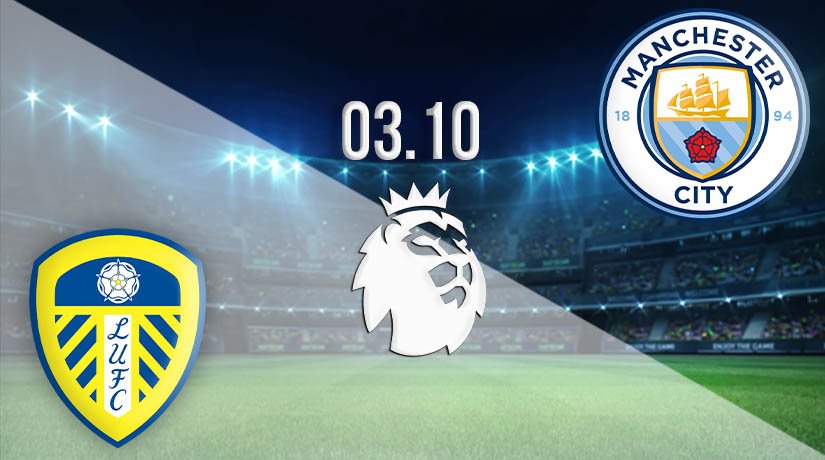