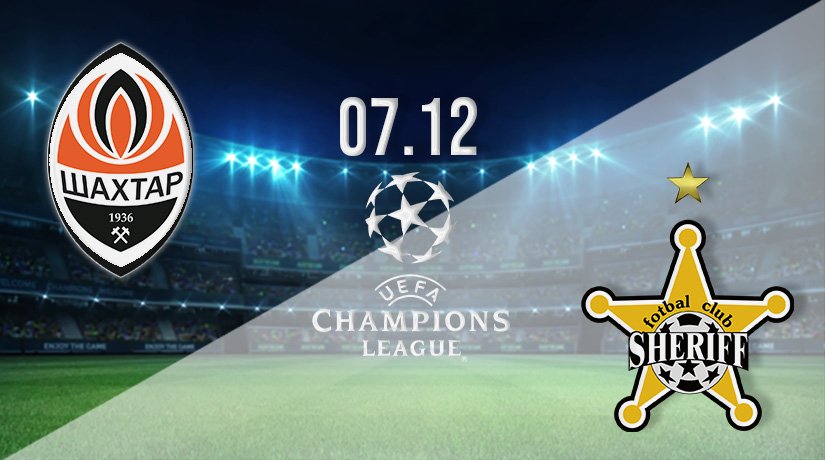 Only top spot in Group D is yet to be decided, but in the other game in the group, Sheriff will be looking to build momentum ahead of their Europa League challenge in the new year when they take on Shakhtar Donetsk away from home.

It has been a memorable first season in the group stages of the Champions League for Moldovan outfit Sheriff. Many expected them to finish bottom of the standings, and very few gave them a chance of picking up a single victory. However, their gallant effort to reach the knockout stages ended in their most recent fixture, but they will still be appeased with their campaign as they have finished in third spot.

That would have been considered a huge achievement before a ball was kicked in Group D, as they were drawn in a remarkably difficult group alongside Real Madrid, Inter and Shakhtar. Victory in Madrid remains their best result of the campaign this season, but their most important likely came back on matchday one, as they beat Shakhtar 2-0. They will be hoping for a repeat performance once again this week.

It has been an extremely disappointing campaign for Shakhtar this season. They would have felt that their backs were against the wall when the draw was made, but at the very least, they would have been expected to finish in third and secure a place in the Europa League.

However, they are destined to finish Group D at the bottom of the standings, having picked up just one point from a possible 15. Shakhtar have scored just one goal in the five games that they have played, with that coming in a 2-1 defeat in Madrid. They have also allowed a group high of eleven goals to this point.

Shakhtar and Sheriff have met on three previous occasions in European competitions. Both clubs have won a game during that time, while there has also been one draw. The most recent fixture was won by Sheriff on matchday one, as they claimed a 2-0 success.

Sheriff have enjoyed a fine campaign, and a win here would see them drop into the Europa League with good confidence. However, we can see the hosts getting a hard-fought win to salvage some pride in the Champions League this season.

Make sure to bet on Shakhtar Donetsk vs Sheriff with 22Bet!