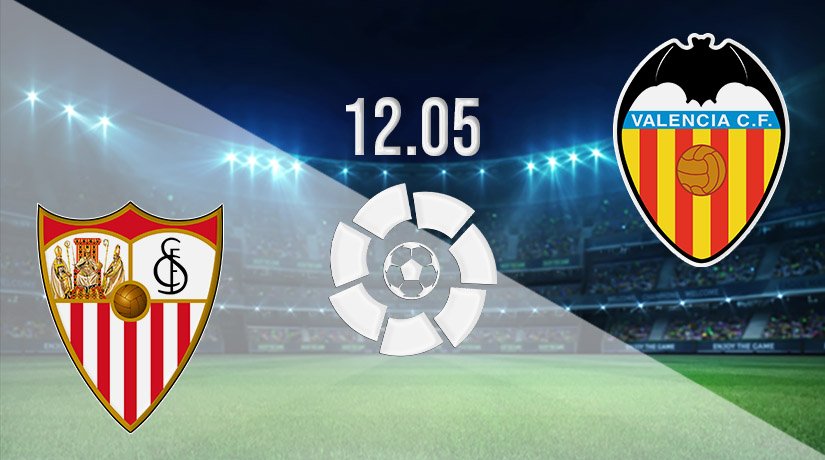 Sevilla’s place in the Champions League next season is already assured, but they could have their sights set on finishing higher in the league standings. They welcome Valencia to town this week.

Regardless of what happens between now and the end of the season, it has been an excellent season for Sevilla. The Spanish side have secured their finish in the top four of La Liga, as they have a 15-point advantage over Real Sociedad. It will be a relatively care free end to the season for Sevilla, as they can only move up the league standings if they can end the season with a run of positive results. Sevilla’s recent form has been slightly underwhelming, as they are without a win in their last two fixtures. They were able to recover from the recent defeat that they suffered by claiming a draw in their last league fixture. Sevilla would have been slightly disappointed that they weren’t able to take maximum points from that recent game, as Real Madrid twice came from behind the snatch a point. Fernando had opened the scoring for Sevilla, before Ivan Rakitic put Sevilla back ahead ten minutes from time. However, Madrid stole a point by netting their equaliser in the 94th minute.

There was always a sense that the 2020-21 season was going to be a struggle for Valencia, and it has played out that way. Valencia are down in 13th place in the standings, and could fall a further place if they aren’t able to get a win on Wednesday evening. Valencia’s recent form has been disappointing, as they have won just once in their last six fixtures. That victory came in their most recent game, as they beat Valladolid 3-0. Maxi Gomez scored twice in the win, while Thierry Correia also found the net.

Sevilla vs Valencia Head To Head

The head to head record highlights how closely these sides are matched up. Sevilla have won 16 times in the past, while Valencia have recorded 13 wins. Most recently, this fixture has been dominated by Sevilla, as they have won the last three in all competitions. They haven’t conceded in these three games, and have scored five goals.

Valencia will be wishing for the season to end as soon as possible after their struggles this term. Sevilla have been excellent, and we expect them to bounce back to form with a solid win at home against Valencia.