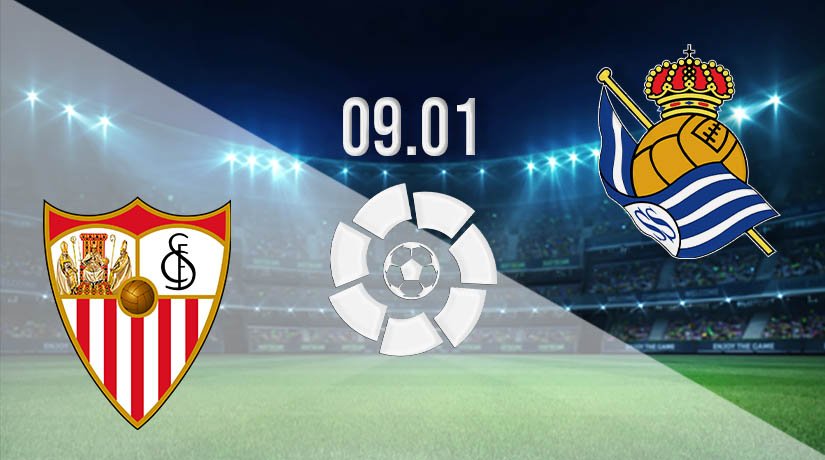 There promises to be an engaging fixture in La Liga this weekend, as two sides that will be looking to finish in a Champions League place battle.

Sevilla have the Champions League places within their sights as we come up to the half way stage of the season. The Spanish giants are currently in sixth, and are just two points behind Villarreal, who currently occupy fourth spot. Sevilla have been a difficult side to beat over their last five games in La Liga, as they are yet to lose and have won on three occasions. However, their first game in 2021 didn’t get off to the best possible start as they were held on the road by Real Betis. That wait for a first win of the calendar year didn’t last for much longer, as they were able to overcome a competitive challenge from Linares Deportivo in the Copa del Rey in midweek. Oscar Rodriguez opened the scoring for Sevilla, before an own goal by Francisco Lara Jimenez wrapped up the win for the travelling side.

The challenge for Real Sociedad in the second half of the season will be to rediscover their consistency. It was their biggest asset in the first few months of the season, but it has been lacking in their last six games. Three of their four defeats have coming during this run of six games, while they have won just once. The games in hand for the teams below them now means that Sociedad could drop outside of the top four should Barcelona and Sevilla win their games in hand. Sociedad will be able to put a marker down for the season ahead should they claim a big three points against Sevilla this weekend.

Sevilla have performed excellently against Sociedad in their recent meetings, as they have won three of the last five. Sociedad’s last win came back in 2017. Sevilla won this fixture last season 3-2, and haven’t lost at home to Sociedad since 2016.

This is a big game for Sociedad as their destiny is slipping from their fingertips. A win in this game will give them the momentum they need to go on a winning run to put pressure on the sides around them. However, a home win is the most likely result as Sevilla are building their own momentum.