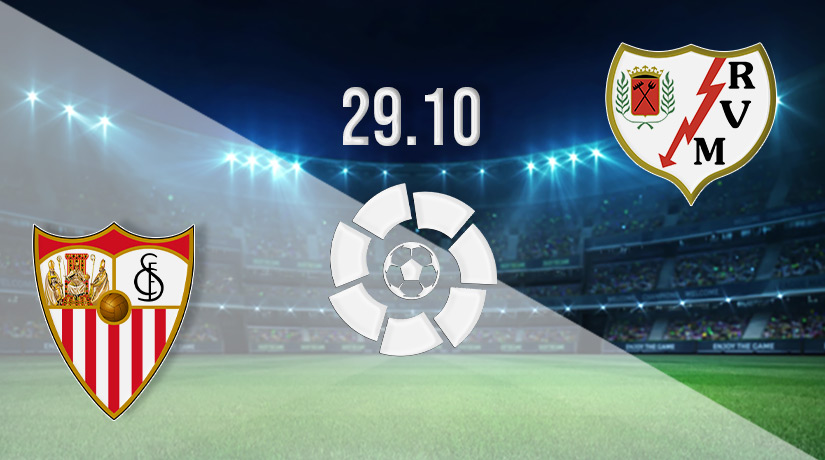 It has been an extremely disappointing start to the season for Sevilla, as they sit just a point clear of the relegation places coming into this round of fixtures. However, they will be looking for better this weekend, as they square off against Rayo Vallecano.

It was a summer of change for Sevilla, as they lost both Jules Kounde and Diego Carlos. They have looked like a team that have lost their two best defenders over the early months of the La Liga season, as they sit just a point above the relegation places coming into this 12th round of fixtures in the Spanish top flight.

It looks as though it will take a herculean effort to get back into the mix for a European spot this term, as Sevilla has picked up just two wins so far this season. They were handed a fifth defeat of the campaign in their previous fixture, while they have picked up just one win in their last six. Their most recent domestic defeat was suffered against Real Madrid last weekend, as they lost 3-1. Erik Lamela had given his side a lifeline in that game, but Madrid scored twice in the final ten minutes.

Rayo Vallecano come into this fixture in a much better position compared to their rivals, as the away side could move within striking distance of a place in the top six. Victory on Saturday would put Vallecano within two of sixth-placed Athletic Bilbao, and just four off the Champions League places.

They have been in fine form throughout the season to this point, as they have picked up four victories from their eleven fixtures. Their most recent win was a huge success against Cadiz last time out. Vallecano ran out 5-1 winners in that home fixture, with Florian Lejeune scoring twice, and further goals being addd by Alvaro Garcia Rivera and Sergio Camello.

Sevilla has lost just once in the previous 14 La Liga meetings between these sides, with that loss coming back in 2012. However, two of the previous five have ended in draws. But, Sevilla’s home record against Vallecano is incredibly consistent, as they have picked up wins in each of the previous seven.

It’s incredibly hard to look past Sevilla taking the points after considering their record in this fixture. The home side likely grew in confidence after a midweek win in the Champions League, and we could see them picking up a much-needed win in the league this weekend.

Make sure to bet on Sevilla vs Rayo Vallecano with 22Bet!