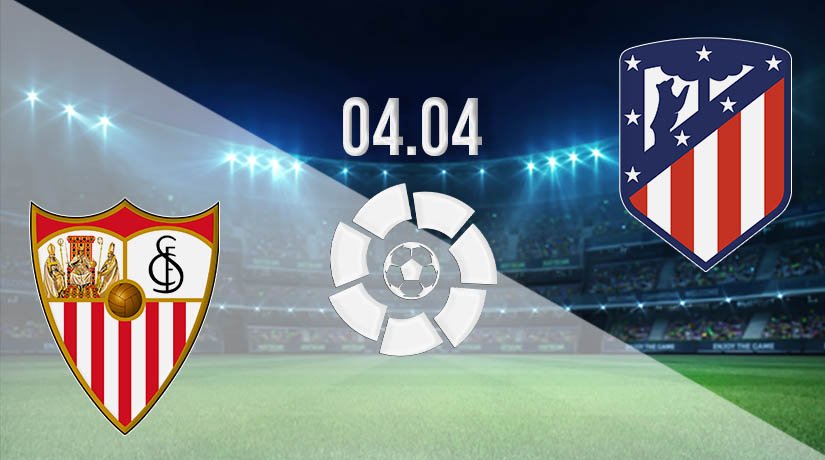 In this article, 22Bet worldwide bookmaker analizes odds of the match and predicts the best possible outcomes of the game.

Spanish La Liga action is the focus of this preview as Sevilla plays host to Atletico Madrid from 20:00 GMT on Sunday. The first outing of the month for both teams, and they will be eager to get off to a winning start with a crucial few weeks ahead. Sevilla is pushing for a top-four finish and returning to Champions League football while Atletico is top of the league and moves towards the title.

Madrid aims to double over their opponents after securing an impressive 2-0 home victory over Sevilla earlier this year. Goals from Correa and Niguez won the points that day, and Madrid fans hope to see more of the same on Sunday. Can the league leaders claim a crucial three points?

Sevilla in the top-four

Sevilla is fourth in the Spanish La Liga with 28 games played. They won 17 wins and four draws against seven defeats, scoring 39 goals and conceding 21. Those stats show Sevilla have one of the best defensive records in La Liga this season, and that sturdy backline will be asked to stand firm against a talented Atletico attack. Their 55 points mean they are already ten better than Real Sociedad in fifth and five behind Real Madrid in third.

The home team set-up unbeaten in their last three games following back-to-back wins with a draw last time out. There’s confidence in the camp, and they’ll aim to return from the international break refresh and ready to pick up where they left off. A win here would do wonders for their chances of grabbing third-place.

Atletico Madrid are top of the La Liga title are present and edging closer to what would be an upset title win. The pre-season predictions of pundits were for Barcelona and Real Madrid to renew their rivalry and fight it out for the La Liga trophy. Madrid threw a spanner in the works, however, and are fully deserving of their pole position. Madrid has 66 points which is four more than Barca and six more than Real.

The visitors arrive on a decent run of form, having won three and drawn two of their last five league matches. They were also back to winning ways last time out when collecting their 20th victory of the campaign. Nerves will start to creep in as we enter the final few weeks, but Madrid must hold their nerve.

Sevilla has a 10-point cushion over the chasing pack and is much closer to third than fifth. They can begin to relax and plan for playing Champions League football next season, barring a late collapse.

The pressure is on Atletico Madrid to win as they have Barcelona breathing down their neck in second. Failure to win here would leave the back door open for Barcelona to ramp up the pressure.

Make sure to bet on Sevilla vs Atletico Madrid with 22Bet!