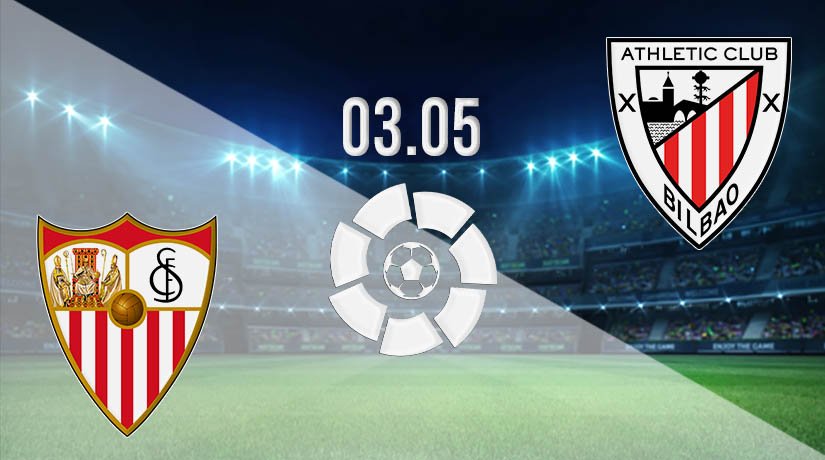 The final match of the weekend from La Liga kicks off at 20:00 GMT on Monday. It’s the first week of a new month, and there’s plenty to play for at both ends of the table in the top division of Spanish football. Sevilla host Athletic Bilbao with the locals fighting for the title as fans prepare for a grandstand finish.

These teams have served up some entertaining matches in recent times, and Athletic Bilbao won the most recent clash, claiming a 2-1 home victory earlier in the season. 2-1 has been the final score in each of the last two meetings, and both teams have scored in each of the previous three. Will this renewal follow that trend?

Sevilla challenge for the title

Sevilla started the week in fourth place. They have a chance of challenging for the La Liga title, sitting on the tails of Atletico Madrid, Barcelona and Real Madrid in the title race. The locals are 20 points clear of Real Sociedad in fifth place, so they have already secured Champions League football for next term. This allows the players to relax and plan to upset the three teams currently above them.

The locals have hit form at exactly the right time. Despite being written off in the title race with pundits concentrating on the three favourites, it has allowed Sevilla to go about their business without pressure. They have won each of their last five games and are within touching distance of the leaders.

Bilbao rolling to a finish

Athletic Bilbao began the week in 10th place, and it has been somewhat of a disappointing season for them so far. Bilbao is never expected to challenge the likes of Barca and Real Madrid for glory, but they are usually found knocking on the door of the Europa League places. The team has performed below par this year.

Bilbao is slowing towards an uninspiring midtable finish, and the players may believe there is little for them to play for in the coming weeks. If that’s the case, we could see their performances drop even further. They are on an impressive unbeaten run and are unbeaten in five but have drawn four of those games. They beat Atletico Madrid 2-1 last weekend in the shock result of the round.

Sevilla knows their Champions League place is safe, so they can have a go at trying to upset the odds and challenge for the title. They are the home team and enter on a stunning run of form. If they can add another three points here, it would undoubtedly have the leaders glancing over their shoulders and taking Sevilla seriously.

Bilbao is also on an unbeaten run and has made themselves difficult to break down, hence the number of recent draws. They will arrive in Sevilla eager to continue their run by frustrating their hosts.

Make sure to bet on Sevilla vs Athletic Bilbao with 22Bet!