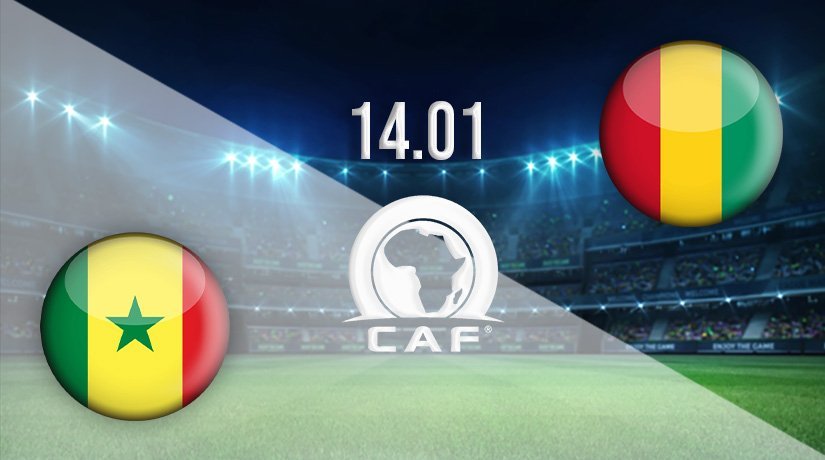 Senegal vs Guinea Prediction: African Cup of Nations Match on 14.01.2022

Two sides that got their Africa Cup of Nations campaigns off to winning starts in Group B will clash in the second round of fixtures in the group stages on Friday afternoon. But, which side will book their place in the next round of the competition?

Senegal were one of the pre-tournament favourites to win the Africa Cup of Nations in 2022, and kickstarted their campaign with an edgy win. They will be hoping for an improved performance on the second matchday, as they finally look to put in a performance that is fitting of a team favoured to win the competition.

To say it was a nervy opening day match for Senegal would be an understatement, as they needed a penalty in the seventh minute of injury time to see off Zimbabwe. Sadio Mane was ultimately the hero for the heavyweight African nation, as he was the calmest man in the stadium to dispatch his effort from 12 yards.

However, an improved performance will certainly be needed when coming up against Guinea on Friday, who are also expected to go well in the competition this year.

It was no easy feat for Guinea to make the Africa Cup of Nations, as they picked up eleven points in qualifying Group A to finish two clear in second place. However, they looked far more assured on opening night in the competition, as they controlled their fixture against Malawi.

Guinea dominated the possession, and took the lead in the first half following a strike from Issiaga Sylla. Malawi did have their chances in the second half, but Aly Keita in the Guinea goal was very really tested to a big extent. He could be set for a busier game against Senegal on Friday.

Senegal vs Guinea Head to Head

Senegal have won six of the previous eight meetings between these nations. However, Guinea have picked up victories in two of the previous four, which includes a win in the last meeting between the nations in the African Nations Championship in October 2019.

Both sides both got off to slow starts in the competition this year, with neither giving many chances away. It’s likely that chances will once again be at a premium on Friday, but Senegal has the additional quality in the final third, which means we can see them winning 1-0.

Make sure to bet on Senegal vs Guinea with 22Bet!