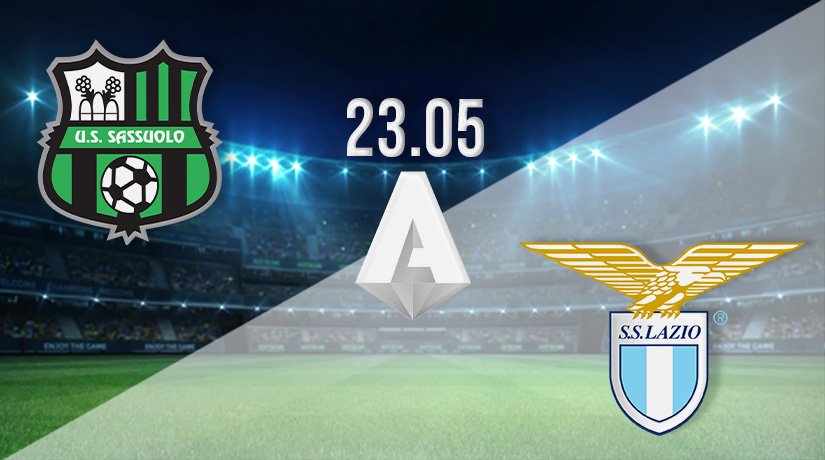 It promises to be an action packed final day of the Serie A season, but one of the most enjoyable fixtures could come at the Mapei Stadium, as Sassuolo look to sign off for the season with a home win against Lazio on Sunday night.

It has been a fine season for both Lazio and Sassuolo, but both teams have fallen just short of what they would have been aiming to achieve this season. Lazio would have been hoping to finish in the Champions League places for the second season running, but will instead have to settle for a place in the Europa League next term. They are eight points off the top four in Serie A, as they have endured a miserable recent run of results. Lazio have won just once in their last four, while they have lost twice during that run. They at least gained a positive result in their last league game, as they were able to pick up a fifth league draw of the season against Torino. The 0-0 draw would have been more of a positive result for Torino, but Lazio can at least come into the final day knowing that their place in the Europa League for next season is secure.

Sassuolo have ended the season well, but they have come up just short in their challenge to finish in a Europa League place. They come into the final day nine points off Lazio, but a win this weekend could see them finish the season in seventh, which would be a respectable finish for the team. They have lost just once in their previous six, while they have won four games during that spell. Last weekend, they picked up a 3-1 victory on the road against Parma. Manuel Locatelli, Jeremie Boga and Gregoire Defrei scored the goals.

Sassuolo vs Lazio Head To Head

Sassuolo have beaten Lazio on just one occasion in nine meetings. That victory came at the end of last season, as they picked up a 2-1 win away from home. However, Lazio have won two of the previous three. Both victories have been recorded by a 2-1 scoreline.

This could be an entertaining final day clash between two very good sides. Lazio have stuttered in recent weeks, which means that our preference would be for Sassuolo to end the season with three points.

Make sure to bet on Sassuolo vs Lazio with 22Bet!