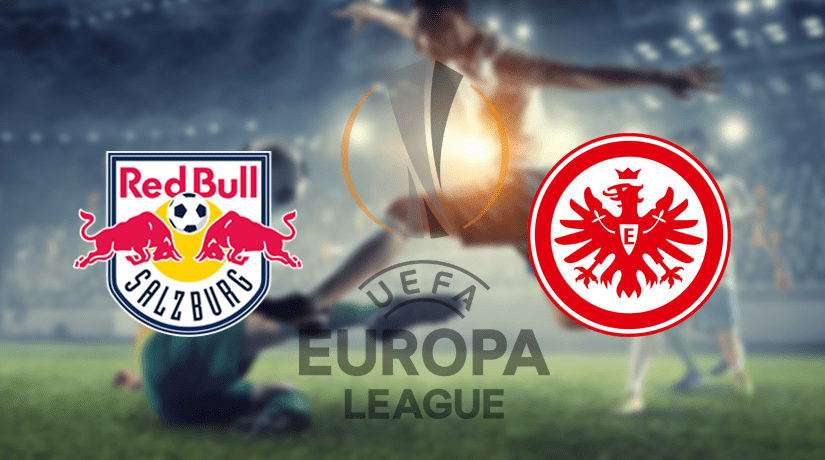 Eintracht Frankfurt travel to Salzburg on Friday in order to take on Red Bull Salzburg in the Europa League round of 32 with a three-goal advantage from the first leg.

Jesse Marsch’s side have had to recover from the loss of key players in January and were embarrassed in Frankfurt by Adi Hutter’s team.

A late away goal from Hwang Hee-Chan will have given Salzburg a scrap of hope, but this should be straight forward enough for a Frankfurt side that have been inconsistent all year.

Daichi Kamada was the match winner last time out and with no fresh injury problems, Frankfurt will hope to secure another win.

Salzburg will be without Alexander Walke and Youba Diarra for this match, with both ruled out because of injury.

Antoine Bernede could return after he made the bench at the weekend, while Andre Ramalho and Mohamed Camara are pushing for a start.

Marco Russ and Lucas Torro have been ruled out with injury for Frankfurt, while Bas Dost and Gelson Fernandes are doubts.

Otherwise, Hutter is unlikely to make changes to the side that won last time, although Mijat Gacinovic should be fit enough to make the bench.

Since Erling Haaland Takumi Minamino left Salzburg in January they have really struggled to find their best form, so a defeat here could prove a blessing in disguise as they battle for the Austrian Bundesliga title with LASK.

Frankfurt have little to play for domestically and will hope to at least emulate their run to the semi-final last season.

They were dominant in the first leg and should be looking to win in Salzburg too and put this tie totally out of sight.

The presence of an away gives Salzburg a small chance, but expect Frankfurt to extinguish that hope early on and go through comfortably.

Make sure to bet on Salzburg vs Eintracht Frankfurt with 22Bet!