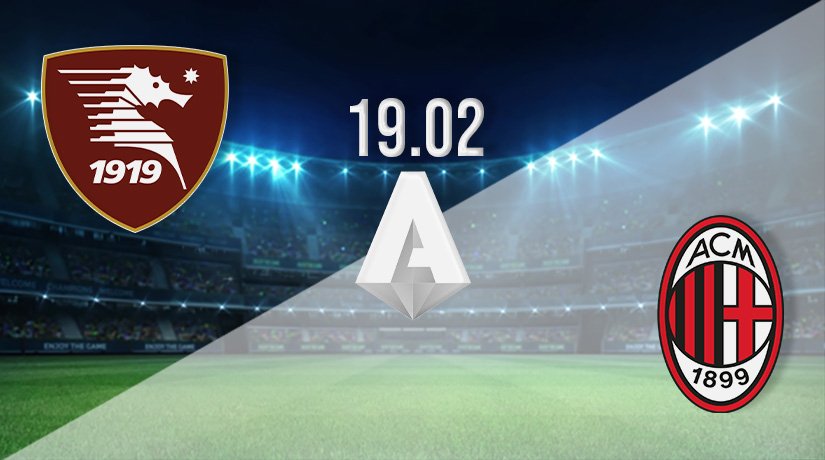 It has been an excellent return to Serie A action for AC Milan, as they have moved back to the top of the standings after a positive run of form. They are now a point clear of out-of-form Inter Milan, having won two of their previous three games. Inter’s run of two without a victory has left them playing catch up.

A title challenge this term was expected by fans given the investment put into the squad over the summer. The signings of experienced players, such as Oliver Giroud has had an immediate impact, as their winning mentality is spreading across the squad.

Milan moved to the top of the league standings over the weekend, as they beat Sampdoria 1-0 at the San Siro. Rafael Leao scored the winning goal in the match after just eight minutes. Milan defended excellently in the second period to hold on to the narrow victory.

Salernitana are slowly running out of time in Serie A, as their chances if survival are diminishing with every passing week. The Italian side are rock bottom of the standings, having picking up just 13 points from the 23 games that they have played. No side in Serie A has lost more games than them this season, which they have also scored the lowest number of goals and allowed the most.

Salernitana are eight points from safety, and will be looking to end their four game wait for a victory this weekend. They have picked up draws in each of their last two fixtures, including a 1-1 result against Genoa last weekend.

There has only been one previous meeting between these sides in Serie A. That fixture took place earlier this season, and was won 2-0 by AC Milan at the San Siro.

Salernitana can’t buy a win at present, while AC Milan are playing with newfound belief that they can win the league this term. We expect their high quality performances to continue this weekend as they open up a four-point advantage before Inter Milan kick-off on the Sunday.

Make sure to bet on Salernitana vs AC Milan with 22Bet!