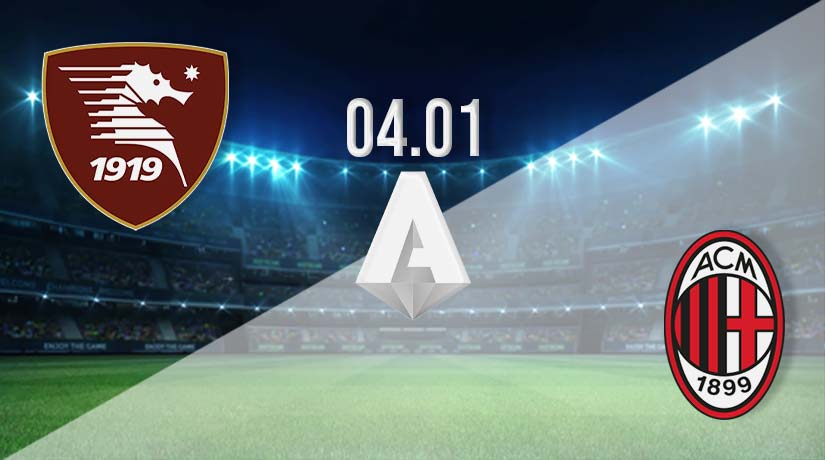 Serie A finally resumes following the World Cup on Wednesday, with the defending champions AC Milan among the first teams to restart their campaign. The Italian champions travel to Salernitana for the early game, as they look to edge closer to Napoli at the top of the standings.

AC Milan will be aware that they face an uphill struggle to successfully defend their Serie A title this term, with their main goal likely to be on securing their place in the Champions League for a third straight season. At present, Milan sit three points clear of fifth-placed Inter, while they are eight points adrift of Napoli, who are storming to the top-flight title.

Milan come into this fixture having gone three without defeat in the Italian top-flight. Their latest win was picked up in the middle of November, as they claimed a dramatic 2-1 win at the San Siro against Fiorentina. The winning goal in that fixture was an own goal in the 91st minute. They will need to be at their best to overcome this challenge on the restart.

Salernitana will likely be delighted with the start to the season that they have enjoyed, as they sit 12th in the Serie A standings. They have picked up four wins from 15 games, and are already ten points clear of the relegation places in the Italian top-flight. However, their form before the break was slightly disappointing, as they had gone three without defeat.

That included a run of two straight defeats, as they were defeated by both Monza and Fiorentina away from home. However, their best performances throughout the season have come at home, and they will be looking to build momentum ahead of a busy run of fixtures in Serie A.

This could be a good time for Salernitana to come up against Milan, as the restart is effectively the start of a new season. Therefore, we could see the home side making their advantage count, and we wouldn’t be surprised to see them pick up a famous point against the reigning champions.

Make sure to bet on Salernitana vs AC Milan with 22Bet!