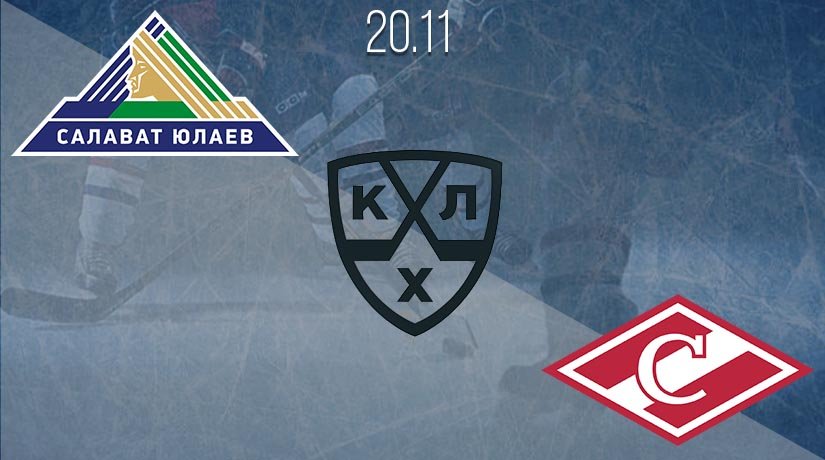 On November 20, only two matches will take place in the KHL. In one of these meetings, Salavat Yulaev will play against Spartak. The game will be held at the Ufa Arena. Will the hosts be able to gain the upper hand in this confrontation? Let’s find out.

Salavat Yulaev had a very difficult time playing their latest matches. Three of the four last games had to be played in overtime. Of course, this will affect the physical fitness of the team. Ufa players get tired, and with each match, it becomes more challenging to play both physically and emotionally. Bookmakers give a betting preference to the hosts of the game, but it’s not that simple.

Spartak gained great shape. They won their last four matches, which certainly raised the morale of the whole team. At this time, Moscovites are in sixth position in the standings, but we are sure that they are already planning to get into the top five, and expectations will not be long in coming if they continue to play like that.

Salavat Yulaev has an advantage in terms of the number of victories in face-to-face meetings, who won 17 times against Spartak’s 9 victories. The last time the teams played was on September 9 this year – Spartak won at home with a score of 5-3.

It’s risky to bet on the victory of any club in this match, so we’d better bet on the high totals. These teams score a lot very often. 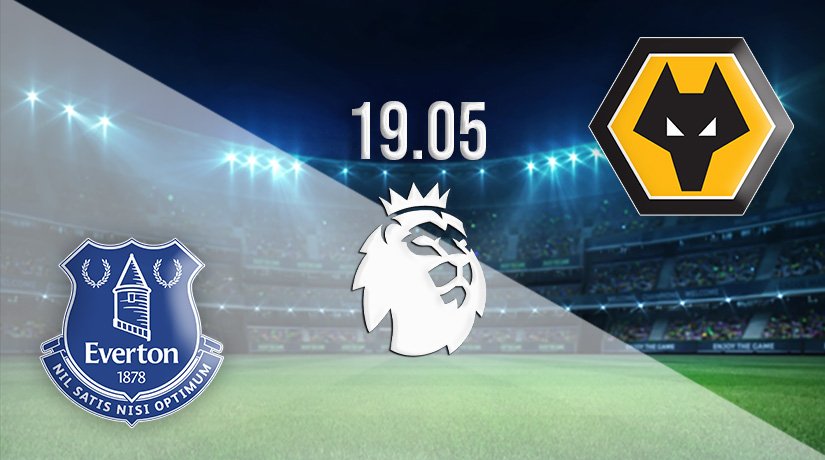