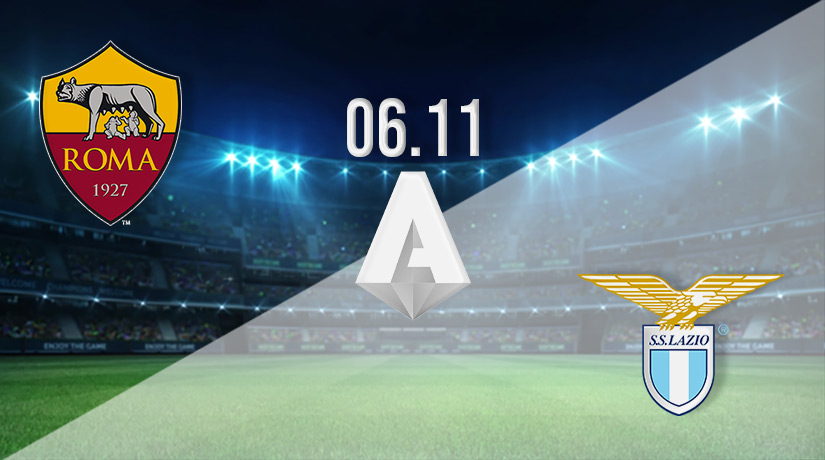 It is fourth versus fifth in Serie A this weekend when fourth-placed Roma welcome fifth-placed Lazio to the Stadio Olimpico for a clash stated to start at 18:00 GMT that will determine who ends the day inside the top four and who loses ground.

Can Roma Bolster their Top-Four Bonafides with a Win Against a Direct Rival?

Jose Mourinho’s side will be looking to extend their lead over Lazio to 4 points with a win. Roma will focus on a solid yet dynamic performance.

They will be robust at the back while being swift on the counterattack to expose Lazio and create chances.

Roma will also look to dominate midfield and pose a danger down the flanks using their pacey wingers that can cut inside and pose a goal threat.

Can Lazio Bounce Back With a Win to Leapfrog Roma into Fourth?

After the surprising loss to Salernitana last weekend, Maurizio Sarri’s side will be looking to get back to winning ways against Roma.

Sarri will hope that his side will be at their free-flowing and high-pressing element to thwart Roma and impose their game at the Stadio Olimpico.

Lazio will have to deal with the counter-attack threat posed by Roma as they will defend deep and with numbers.

In their 12 rounds of fixtures this term, Roma have won eight times, drawn once, and lost three times. They have scored 16 goals while conceding 11.

They have collected 25 points out of the available 36. Mourinho’s men currently sit fourth on the table, 7 points behind league leaders Napoli and a point ahead of their Sunday opponents Lazio.

In their last five matches, Roma have won four times and lost just once.

Lazio have seven wins, three draws, and two defeats in their opening 12 rounds of fixtures in Serie A this term.

They have plundered an impressive 24 goals in this run while conceding just eight. They currently sit sixth on the log with 24 points, eight behind league leaders Napoli.

In their last five outings, Lazio have won three times, drawn once, and lost once.

The pacey forward is brilliant for Roma. This will be especially the case against Lazio when Roma will rely on counter-attacks and transitions to create chances.

With five goals and seven assists for Lazio in 17 appearances, Milinkovic-Savic is an important cog for Sarri’s side. He will be important in controlling the tempo and starting attacks from midfield.

Roma will prioritize their defensive shape and play to limit Lazio’s free-flowing football.

Lazio will look to impose their football on Roma through quick passing, possession domination, pressing higher up the pitch, and counter-pressing to win the ball back quickly.

Lazio will have enough to win the match and take the three points they need.

Make sure to bet on Roma vs Lazio with 22Bet!