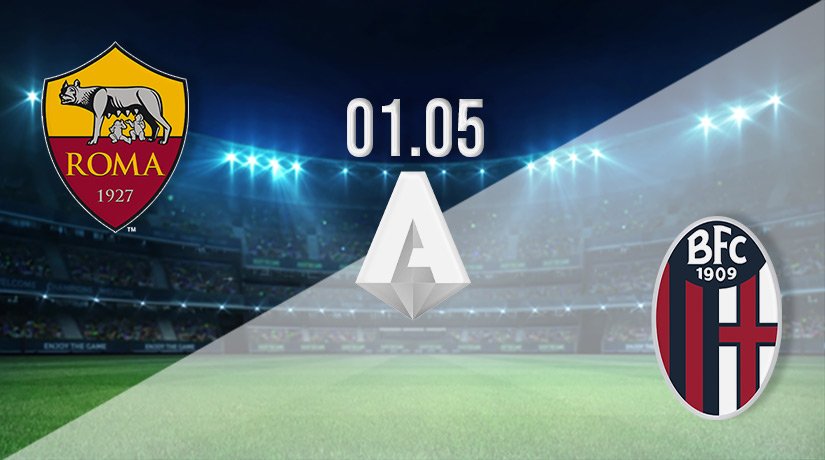 Roma will be looking to bounce back from their recent defeat in Serie A this weekend when they take on Bologna. They will need to pick up maximum points to ensure that they remain in the Europa League place at the end of the round of fixtures.

A European finish is the goal for Roma this season, and they look on course to achieve that in Jose Mourinho’s first season in charge of the club. However, they have endured some setbacks in recent weeks, as they are winless in their previous two. But, they have managed to keep hold of fifth after both Lazio and Fiorentina have also failed to win during the same period.

The Italian giants have still won three games over their previous five, and may still qualify for the Europa League with victory in the Europa Conference League this season. However, Mourinho will be hoping for a much better performance from his side than their recent setback against Inter Milan last weekend. On that occasion, Inter were dominant 3-1 winners, with Roma’s only goal being scored with five minutes remaining by Henrikh Mkhitaryan.

Bologna’s season is effectively already over, as they are sitting pretty in the middle of the league standings at this stage of the season. They have a comfortable 17-point advantage over the relegation places, but are too far away from making a move for a European finish.

Their recent form has been extremely impressive, as they are unbeaten in their previous five, and have won twice in their last four fixtures. Bologna’s last fixture was against Inter Milan on Wednesday evening, as they secured a famous 2-1 home success against Inter Milan. Nicola Sansone scored the winning goal in the fixture with nine minutes of the 90 remaining.

Roma vs Bologna Head to Head

Bologna haven’t struggled for victories against Roma in recent meetings, as they have won twice in the previous four. That includes an away success in this fixture in February 2020. They also won the previous meeting between the sides this season. However, Roma has still won four of the previous six fixtures.

This is a tricky game to call this weekend, as Bologna come into the fixture with the better form in the book. That could be a crucial factor against a Roma side that would have played just three days earlier. A draw could be a wise selection this weekend.

Make sure to bet on Roma vs Bologna with 22Bet!