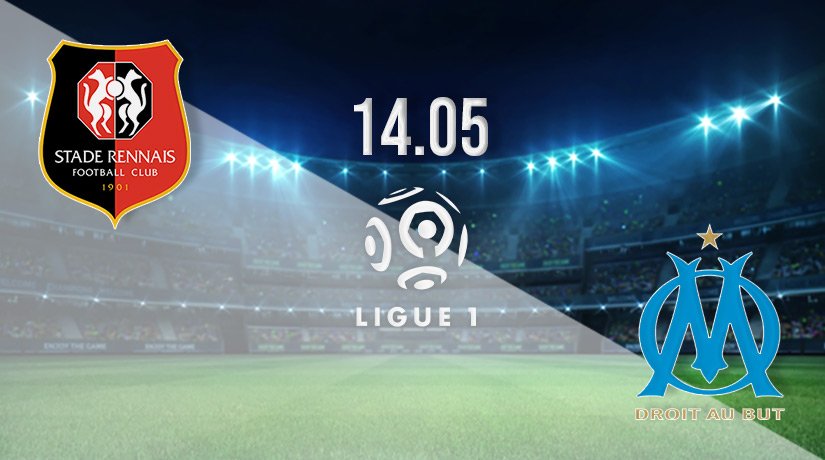 Rennes face a must-win game this weekend if they are to finish in a Champions League place in Ligue 1. They come up against a Marseille side that could book their spot in the Champions League with victory on the road.

There is a very interesting fixture in France this weekend, as two sides with Champions League aspirations meet. Rennes will need to win to keep any hope alive, while Marseille could book their spot in next season’s competition with a victory.

The pressure is likely to be on the hosts, as they have been disappointing in recent weeks. Over their previous five games, they have lost three times, and have picked up just two wins. However, there would be bitter disappointment should they miss out on a top three finish this season, as they are the second-highest scorers in the league, and have the second-best goal difference.

Their Champions League dreams took a knock in midweek, as their two-game winning run was brought to an end following defeat against Nantes. Flavien Tait scored the only goal for Rennes in a 2-1 defeat.

Marseille will be aware that victory this weekend would seal their place in the Champions League next season. It has been an excellent season for the French club, as they currently sit second in the league standings. They are three clear of Monaco, who sit third. The French club has won three of their last four games, which includes a win last time out.

That success against Lorient was their 20th win of the season, which means only PSG has picked up more victories. Marseille were excellent against Lorient last weekend, as Bamba Dieng, Matteo Guendouzi and Gerson scored in a 3-0 win.

Rennes vs Marseille Head to Head

Marseille have tasted defeat against Rennes on just one occasion in the previous eight meetings. That defeat came on their last visit to Rennes, as they were beaten 2-1 last season. However, Marseille have won each of the previous two fixtures between the sides without conceding a goal.

I find it hard to see past Marseille this weekend, given that they have been more consistent throughout the season. Rennes have struggled for momentum throughout the second half of the campaign, and their valiant effort to finish in a Champions League place will come to an end this weekend.

Make sure to bet on Rennes vs Marseille with 22Bet!