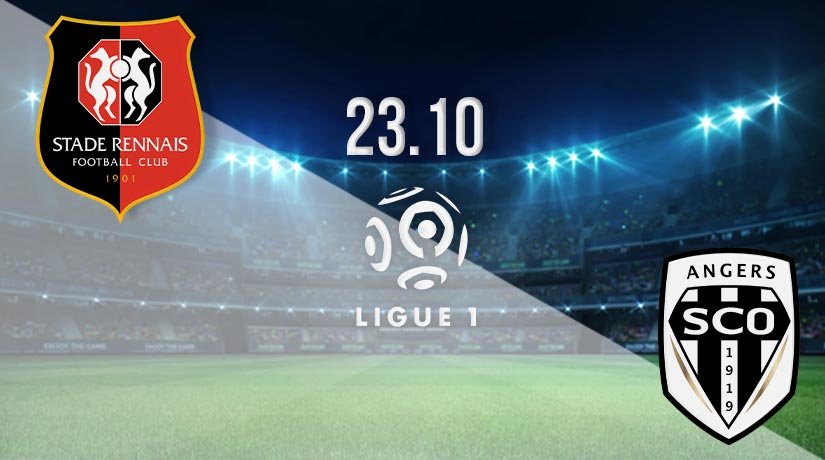 One of the starring teams in Ligue 1 at this early point are back in action on Friday night as they take on Angers. But, will the highflying Rennes be able to get another win this weekend?

Rennes have been in excellent form so far this season, and they will look to continue that form with another win this weekend against Angers. They come into this fixture in Ligue 1 sitting in third place in the league standings, as they have won four of their seven fixtures so far this season.

However, recent cracks have begun to show, as they have now drawn two of their past three games in the league, which has allowed PSG to jump above them in the standings. Their most recent draw came against Dijon, as they were held 1-1. Rennes would have been disappointed that they didn’t get all three points from that game as they dominated the possession and had the better chances. However, the only goal that they did score came in the first half through Martin Terrier. Dijon equalised in the second period, which meant that Rennes needed to settle for the point.

Angers have started the season in decent form, as they have won three of their seven games. Angers will be aiming to maintain their Ligue 1 status this season, and maintaining their current form from the start of the season will be the best way to do that. However, they will come into their fixture having gone the last two games without a win. They managed to pick up a draw in their most recent fixture against Metz. They took the lead after 38 minutes through Thomas Mangani, but they were only able to hold on to this lead for less than a minute.

Rennes vs Angers Head To Head

Rennes have never been beaten by Angers, and they have won the previous three meetings. They have scored eights goals in these three games, while they have conceded just one in the last three home meetings against Angers. Last season’s meeting ended in a 1-0 win for Rennes.

This will certainly be a hard challenge ahead for Angers, as the recent meetings would suggest that Rennes will run out comfortable winners. The home side have also been in better form so far this season, and that means we will pick them to get the win.

Make sure to bet on Rennes vs Angers with 22Bet!