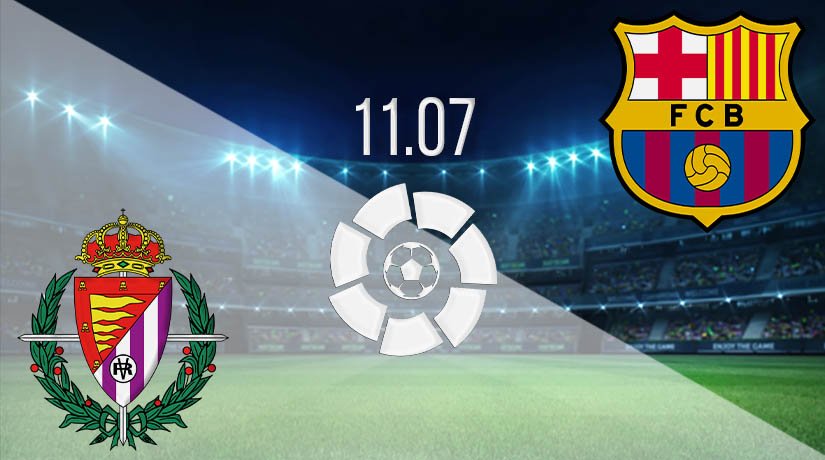 Barcelona will likely need a minor miracle to reclaim their La Liga title this season, but their mission is simple. They will need to continue winning games to push Real Madrid close, and that will mean beating Real Valladolid this weekend.

Barcelona will know that they will need to win their next three games to ensure that the La Liga title race goes down to the wire. However, Real Madrid have their destiny in their own hands, and they will know that four wins will secure the league title. Barcelona’s form since the restart has been the reason for their struggles as they have won just three of their previous six matches. However, they have shown glimpses of their best form again over recent weeks as they have won their last two league games.

The most recent of these games came on Wednesday evening as they beat Espanyol 1-0. The only goal of the game was scored by Luis Suarez ten minutes into the second half. Espanyol’s defeat means that they will be playing in the second tier next season. Barcelona were also reduced to ten men in the second period as Ansu Fati was sent off.

Real Valladolid don’t have an awful lot to play for between now and the end of the season, as they already look safe from the threat of relegation. One more win will secure their La Liga status. However, their form since the restart hasn’t been the best as they have won just once in their previous six. They have been relatively difficult to beat, as they have lost just once in their previous five. That defeat came in their last La Liga fixture, as they were beaten 2-1 by Valencia.

Barcelona have won the last three against Valladolid, with the hosts this weekend only having once once in their previous 12 meetings. Barcelona won the match earlier in the season 5-1, and Valladolid could once against be on the receiving end of a big defeat.

Barcelona should get the three points from this game that they need to continue their title hunt. It looks set to end in disappointment regardless, but Barcelona have never been a side to give up. This will be a comfortable win for the away side, with Luis Suarez likely to get on the scoresheet for the third game in a row.

Make sure to bet on Real Valladolid vs Barcelona with 22Bet!