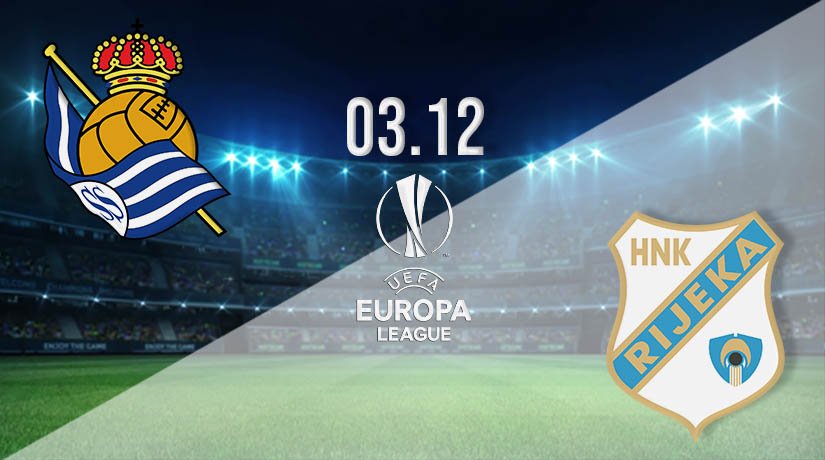 There is a huge game in the Europa League this week for Real Sociedad, as they find themselves in a three-way fight for one of the two automatic spots in Group F.

You would have been forgiven for thinking that Real Sociedad would have breezed through their Europa League group this season judging by their La Liga form. However, they have made hard work of Group F to this point. The La Liga leaders are in second spot at present, and will need to win both of their remaining group games to secure their spot in the next round of the competition.

They have won two of their four games, which is the same number as AZ Alkmaar, who are still fighting for second spot. Sociedad have won just one of their previous three games in the Europa League, with that being a win against AZ. Portu scored the winning goal in that game, in which Sociedad recorded 28 shots. That win could be pivotal to their progression, but they will still need to take maximum points to ensure that they progress.

Meanwhile, HNK Rijeka’s Europa League campaign is effectively over already, as they will not be able to move off the bottom of the group regardless of the results that they achieve in their final two games. They have lost all four fixtures so far in the competition, which means that they won’t be able to reach the seven points that both Sociedad and AZ have achieved so far. Rijeka have struggled at both ends of the field in the Europa League, as they have scored just twice and conceded nine times. They lost their most recent game against Napoli 2-0.

Milan Ristovski will be a big miss for the away side in this match, as he will be absent after picking up a broken foot. Meanwhile, Luca Sangalli will be one of the key players missing for Sociedad, but Jon Guridi could be fit enough for a place on the bench after recovering from a muscle injury.

Sociedad have been excellent in Spain this season, but they have struggled to transfer that form into the Europa League. However, they will be confident that they can get the three points in this fixture before coming up against Napoli on the final matchday.

Make sure to bet on Real Sociedad vs HNK Rijeka with 22Bet!