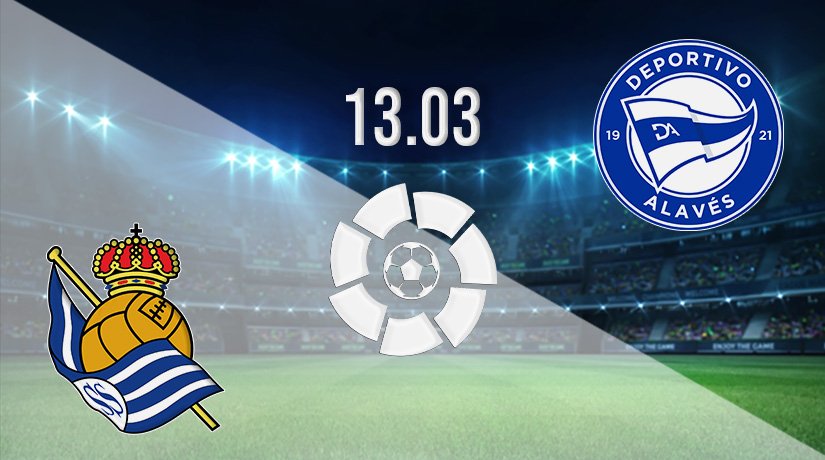 Real Sociedad will be looking to get back into the Champions League battle this weekend when they take on second-bottom Alaves in La Liga. But, will the home side be able to claim a third win in four games to put pressure on the top four?

Real Sociedad remain in touching distance of the sides in the Champions League places in the La Liga standings. However, they will need to avoid losing as many games as they have in recent weeks, as they have suffered two defeats in their previous four fixtures in the Spanish top-flight.

Despite those defeats, Sociedad remain four points off Atletico Madrid, which means a big win this weekend could put pressure on the Spanish champions, as well as Barcelona, who sit directly above them in the standings.

However, Sociedad will need to be much better than they were last weekend, as they were beaten by easily by Real Madrid. Real barely needed to get out of second gear to claim the victory, as they ran out 4-1 winners despite Sociedad going 1-0 ahead after just ten minutes.

This could be a good game for Sociedad to bounce back, as Alaves are currently down in 19th in the La Liga standings. However, the visitors this weekend will be desperate for the points, as they are just three away from safety in the Spanish top-flight,

Alaves have been held in their previous two games in Spain, and have gone three without a win. Furthermore, only Mallorca and Levante have conceded more goals than Alaves this season in Spain. However, they would have taken confidence from the 0-0 draw that they picked up against Sevilla last weekend.

The hosts this weekend are unbeaten in three matches against Alaves. However, they have picked up just one win during that run. That victory came in this fixture last season, as they secured a 4-0 success. Alaves last won away from home against Sociedad in December 2018.

Alaves certainly looked much tougher to break down against Sevilla last weekend, but it will be a hard assignment to do that again this weekend. We like the chances of Sociedad taking the points on Sunday, as they have a fine home record in this fixture, having scored seven unanswered goals in the previous two meetings.

Make sure to bet on Real Sociedad vs Alaves with 22Bet!