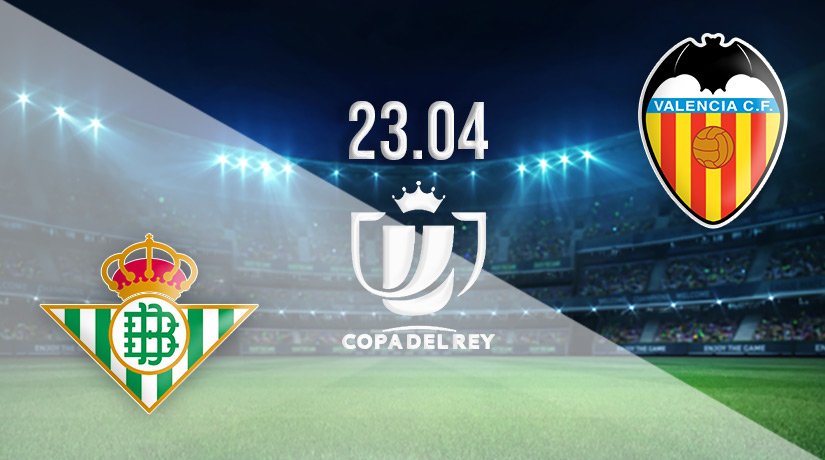 The 120th Copa Del Rey final takes place this weekend, as Valencia and Real Betis clash at the La Cartuja Stadium in Seville. Both sides will be looking for an historic success in the Spanish competition this season, but which team will be celebrating at the end of the domestic cup final?

Real Betis will be the narrow favourites in the betting to win the Copa Del Rey this weekend. Betis have won the cup competition on two previous occasions, with their most recent success coming back in 2005. This will be their first appearance in the final since that season, as Manuel Pellegrini will be looking to illustrate that significant progress has been made.

It certainly looks as though the side have progressed from last season, as they are already on course to better their sixth place finish from the 2019-20 season. They have also shown their fighting qualities throughout this competition this season. They avoided a scare in the second round with a 4-2 win over minnows Talavera after extra time. Their biggest victory in their cup run came against local rivals Sevilla in the round of 16, before they saw off Real Sociedad and Rayo Vallecano in the quarterfinals and semi-finals, respectively.

It hasn’t been the easiest couple of seasons for Valencia, as they have struggled with off-field issues. However, their ability to continue fighting on the pitch is a credit to the players and coaching setup. Valencia will be looking to win the Copa Del Rey for the ninth time in their history this weekend, with their last success coming in the 2018-19 season.

Despite struggles in La Liga, Valencia have looked assured throughout the Copa Del Rey this season. They eased past Utrillas, Arenteiro, Cartagena and Atletico Beleares in the opening four round, before beating Cadiz in the quarterfinals. Just one goal was the difference against Athletic Bilbao in the previous round, as they won 2-1 on aggregate.

This will be the first meeting between the sides in the Copa Del Rey since the 2018-19 season. Valencia managed to make it through the next round on that occasion, winning 3-2 on aggregate. Valencia are also unbeaten in their previous four fixtures against Betis in this competition.

This should be an exciting final in the Copa Del Rey. Cases can be made for both sides, but I’d be willing to take a chance on Valencia. They have an excellent record in the competition, and I could see their love-affair with the tournament carrying on with a ninth victory this weekend.