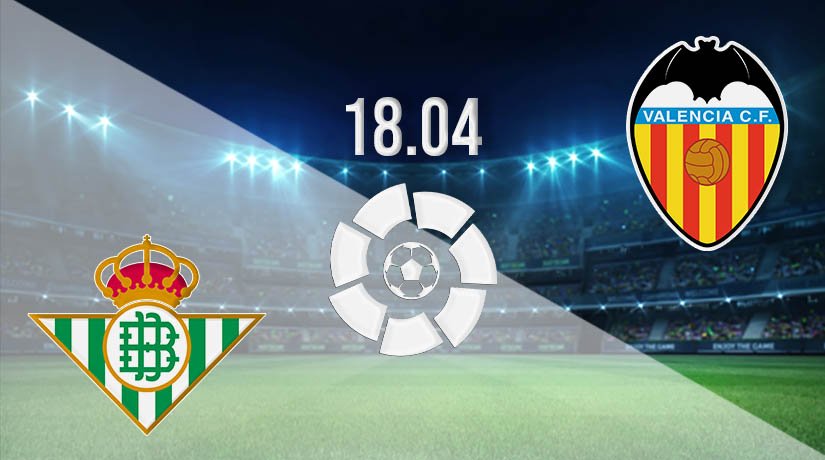 Real Betis come into this round of fixtures with a one point advantage over Villarreal in the race for Europa League football next season. Granada are eight points behind Betis, which means that it looks a three way fight for the fifth and sixth positions in La Liga with eight games of the season remaining. Betis have been in the best form out of the teams in the race, as they have lost just once in their last six games. Their two main rivals have both lost at least twice during the same period. However, Betis do come into this fixture against Valencia looking for a first win in two, as they have drawn their last two fixtures in La Liga. They would have taken confidence from their most recent draw though, as they hit back to claim a 1-1 draw against Atletico Madrid. Cristian Tello scored the goal in that game for Betis.

Valencia may still be looking over their shoulders in the final period of the La Liga season, but it looks as though they have done just about enough to maintain their La Liga status for next season. They are eight points clear of the drop zone, and have picked up 34 points from the 30 games that they have played this season. By no means has it been a vintage season for the Spanish giants, but they have lost just once in their previous three games. Valencia were able to pick up a point in their last fixture against Real Sociedad. Daniel Wass and Gabriel Paulista scored the goals in the draw.

Betis look more than capable of getting a second win in four league games this weekend. They were resolute against Atletico last weekend, and a repeat performance will give them three points this weekend.