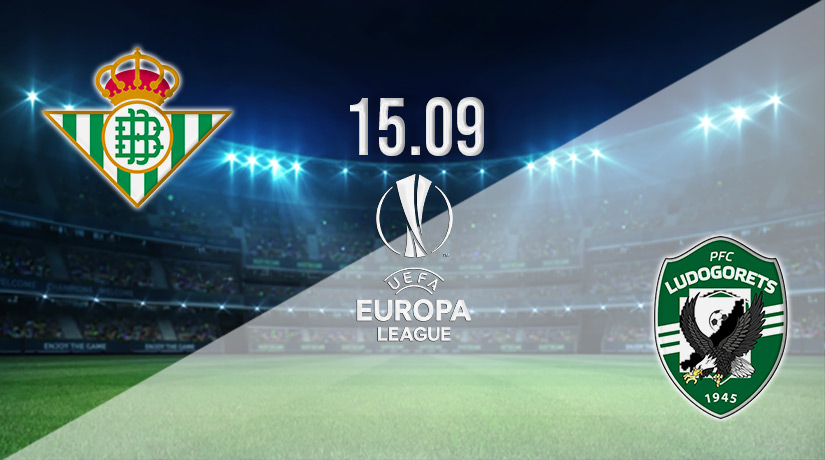 Real Betis will be looking for a second straight win in the Europa League this Thursday. In fact, both teams picked up maximum points in the opening round of fixtures in Group C, which means whichever team wins this fixture on Thursday will sit in a commanding position at the top of the standings.

Real Betis will be the clear favourites to progress through to the Europa League knockout stages in Group C as group winners at this early stage. The Spanish side was in excellent form in the opening round of European fixtures, but they will likely face a bigger challenge against Ludogorets this Thursday.

Betis were very commanding winners on the road in the opening round of fixtures, as they claimed a 2-0 success against HJK. Willian Jose was the star of the show in that fixture, as he scored both goals in the victory. The striker’s opening goal came in the third minute of injury time in the first half, before the second was scored just after the hour mark.

Ludogorets were the shock opening night winners in the Europa League in the other fixture in Group C. Many expected Roma to have more than enough quality to secure a victory on the road, but a goal from Nonato with just two minutes remaining was ultimately the match-winning moment.

Ludogorets had led earlier in the second half through Cauly Oliveira Souza, but Roma equalised in the final ten minutes of the game. However, the home side weren’t to be denied maximum points on the opening night of the Europa League, and their instant goal up the other end was the very least that they deserved against the esteemed Italian opponents.

These two sides have never previously clashed in a European competition. Meanwhile, it is also the first time that Betis have come up against a side from Bulgaria. Ludogorets have clashed with Spanish sides on six previous occasions. However, they have lost all six previous fixtures, and have conceded 17 in the process.

Both sides should come into this fixture in good confidence after victories in their opening fixtures in the Europa League. However, the preference remains for the home side this week, as Betis should have more than enough quality in the final third of the pitch to secure a 2-0 home success.

Make sure to bet on Real Betis vs Ludogorets with 22Bet!