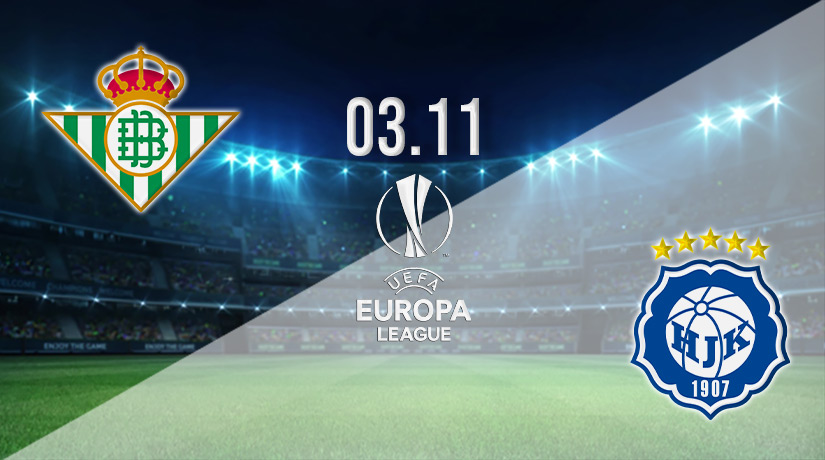 It has been a tense campaign in Group C of the Europa League, but that pressure hasn’t been felt by Real Betis, who are sailing through as group winners. The Spanish side has already done their job in the campaign, while HJK are destined to finish bottom of the standings.

Real Betis has been one of the standout teams in the Europa League so far this season, as they have easily breezed through to the next round of the competition after winning four of the five games that they have played. Last week’s victory means that they have secured top spot in the group with a game to spare, which means that we could see Manuel Pellegrini resting key players this weekend.

The Spanish side has scored a group high of nine goals in Group C this season, and they have allowed the fewest goals, having allowed just four. Betis were very professional winners in their previous fixture in the Europa League, as they picked up a 1-0 victory on the road against Ludogorets. The winning goal was scored by Nabil Fekir.

HJK would have always been aware that they faced an uphill struggle to reach the next round of the Europa League this season, as they were drawn in one of the most difficult groups. The Finnish side is yet to win in five fixtures this season, and they have lost on four occasions.

A second defeat in a row was inflicted in their previous fixture, as they were beaten by AS Roma at home. The only goal for the home side in that defeat was scored early in the second half by Perparim Hetemaj.

This is the return game from the opening fixture in Group C this season. On that occasion, Betis ran out extremely comfortable winners on the road against their Finnish rivals. Both goals in the 2-0 win were scored by Willian Jose. HJK are also winless on three previous visits to Spain.

HJK has a poor record away from home against Spanish opposition, and that is likely to be damaging to their chances this week. Therefore, we find it extremely difficult to see past the home side taking the points, and we could see them picking up a 2-0 win.

Make sure to bet on Real Betis vs HJK with 22Bet!