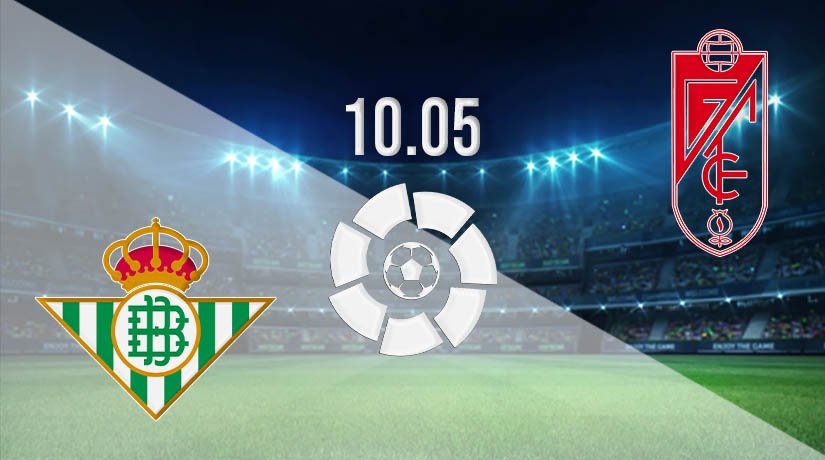 Real Betis will be looking to get back to winning ways this weekend, as they host Granada. The travelling side may still have an outside chance of qualifying for the Europa League, but those chances could be ending with a home win this weekend.

Real Betis have done themselves no favours over the past six fixtures that they have played when it comes to their chances of finishing in a Europa League spot this season. The hosts this weekend are winless in their last six fixtures, as they have drawn every game that they have played. Their last three draws have come against Athletic Bilbao, Real Madrid and Real Valladolid. Two of those matches ended in goalless draws, while they shared two goals in a 1-1 draw with Valladolid last weekend. Betis took the lead in the recent fixture through Aitor Ruibal, but Valladolid struck back with just over two minutes remaining. The race for the final Europa League spot looks to be a fight between Betis, Villarreal and Real Sociedad, but the hosts will need to end their drawing run if they have any chance of finishing in the European spot.

Granada are the one side that could potentially make a late run for a Europa League spot. However, four wins in their final four games would see them end the season on 57 points, which means that they be relying on the sides above them to not win many games between now and the end of the campaign. Granada have won three and lost three in their previous six. They were beaten last weekend by Cadiz, which would have been a hammer blow to their chances of a European finish. They will also be without Roberto Soldado for this fixture against Betis, as the veteran strike was sent off in the closing stages last weekend.

Granada have an excellent record behind them coming into this fixture, as they have won three of the previous four fixtures that they have played against Betis. The last win for Betis in this fixture came in March 2016.

Betis’ recent form will be a huge concern coming into this match. They have found wins hard to come by recently, and the fact that they have a poor record against Granada is also a negative. Therefore, we could see the travelling side claiming the victory.

Make sure to bet on Real Betis vs Granada with 22Bet!