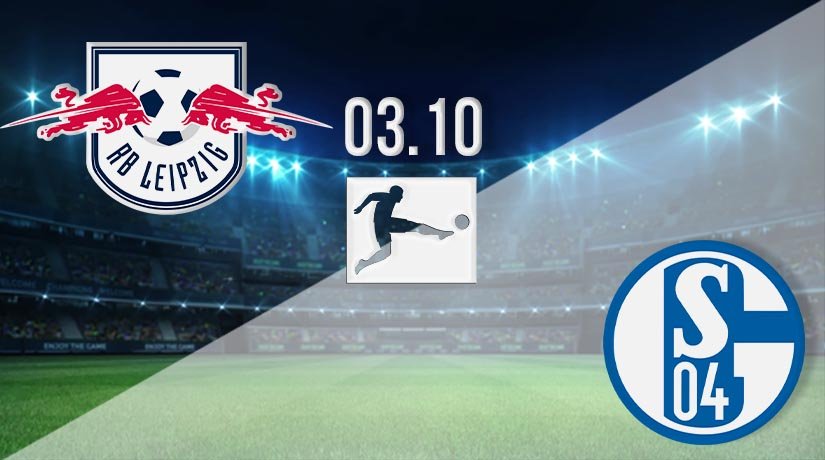 Schalke have had a terrible start to the Bundesliga season, and it could get worse this weekend as they travel to RB Leipzig. But, could there be an unlikely result for David Wagner’s side?

Schalke ended the 2019-20 season in form that was reminiscent of a team that would be in a relegation scrap. The end of the last season hasn’t seen a change in their fortunes, and they could now be looking down the barrel of a very long season ahead. They have already conceded eleven goals in their opening two games, with eight of those goals coming in their opening day fixture against Bayern Munich. While there is no shame in losing to the European champions, there would have been disappointed at the manner of the capitulation.

That heavy defeat was followed up with another below-par outing against Werder Bremen, as they were beaten 3-1 at the Veltins Arena. Niclas Fullkrug scored a hat-trick for Bremen in that win, while a late consolation was scored by Mark Uth in the 93rd minute. They will need to defend much better against Leipzig if they have any hope of getting at least a point from the game.

Leipzig have already highlighted this season that they will be among the favourites to finish in a European place, as they have picked up four points from a possible six. Their only win of the season came on the opening day, as they beat Mainz 3-1 at home. They were unable to follow up this win with another one last time out, as they were held by Bayer Leverkusen. However, they still demonstrated in that fixture that they have enough quality going forward, even without the recently departed Timo Werner.

Leipzig won the last meeting between the sides 5-0, and they have won two of the previous three meetings. Schalke have won just once in three against Leipzig, with that win coming in September last year. However, that is the only victory they have over Leipzig in the previous five meetings.

Schalke are in free-fall, and it looks as though it will be a struggle this season for them. Another heavy defeat this weekend could mean the end to David Wagner’s spell in charge of the club. The handicap market could be the best place for a wager on Leipzig in this fixture.

Make sure to bet on RB Leipzig vs Schalke with 22Bet!