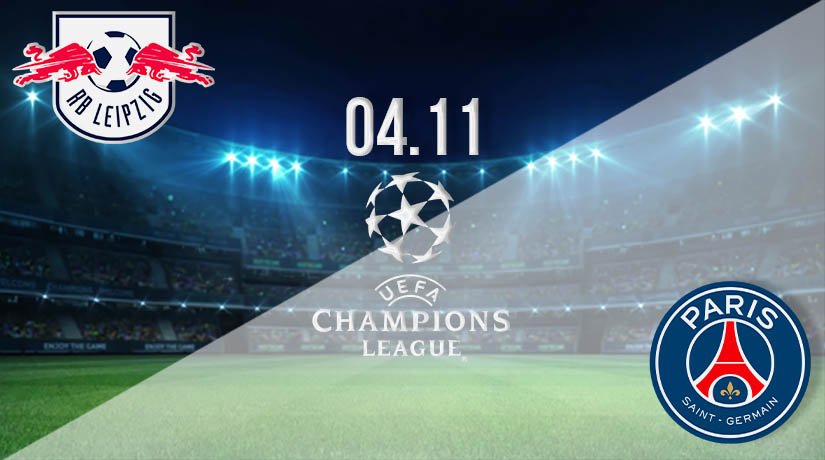 Germany take on France in this Champions League Group H game when RB Leipzig and PSG clash from 20:00 on Tuesday evening. Manchester United already look to be in control of the group which means these sides may well have to slug it out for the runner up spot and a place in the next round of the tournament.

The sporting history books show RB Leipzig and PSG have met only once before in competitive action and that came back in the summer at a neutral venue. PSG won that Champions League match in convincing fashion, easing to a 3-0 victory thanks to goals from Marquinhos, Angel Di Maria, and Bernat. Will the Parisians do something similar here or will we see Leipzig claim their revenge?

RB Leipzig enter this match sitting third in the Champions League Group H with three points on the board. They opened their account for the campaign with a crucial win over Istanbul but stumbled to defeat against Manchester United last week. The home team have scored two goals in their two previous games but have already conceded five and that’s a worry for followers.

The German side went to Old Trafford hoping to get a point from the match but were hammered by a Red Devils team in a menacing mood, Manchester United running riot to record a stunning 5-0 win at the Theatre of Dreams. Leipzig followed that loss with another in Bundesliga on Saturday, beaten 1-0 on the road by Borussia Monchengladbach. Pressure is now building on the home team to make an overdue return to winning ways.

PSG bounce back from defeat

PSG make this trip with three points collected from the first six that was available to them. They entered the campaign with high hopes of winning the pool and progressing to the knockout stages of the competition but suffered a miserable start. The Parisians were beaten by Man Utd on matchday one, shot down on their patch by goals from Fernandes and Rashford, the latter coming with 87 minutes on the clock.

They bounced back to beat Istanbul 2-0 in Turkey last week without ever getting out of first gear and followed that with a simple 3-0 league win achieved in Nice on Saturday. Kean got both goals against Istanbul to help his side to their first three points of the group and we saw Herrera, Mbappe and Sarabia on target at the weekend.

This is a crucial match for both sides involved and one neither team can afford to lose if they are serious about making it to the next round of the competition. RB Leipzig are at home and under pressure following a run of defeats. PSG lost to Man Utd, but it was a close match and they had no trouble getting back on track.

Make sure to RB Leipzig vs PSG with 22Bet!