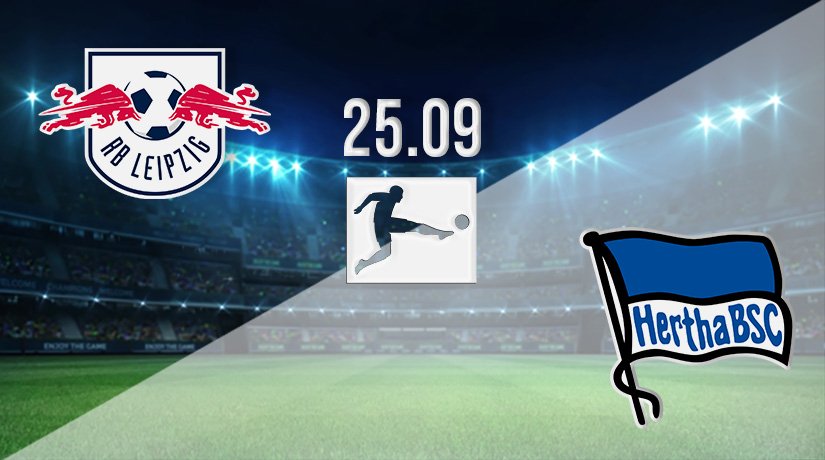 Jesse Marsch is likely to be very disappointed with the start to the season that his RB Leipzig side have made, as they sit in the bottom half of the table coming into the fixtures this weekend. Hertha Berlin are the visitors to the Red Bull Arena this weekend.

Very few would have imagined RB Leipzig would have been sitting in the bottom half of the league standings after five games have been played this season. However, that is the position that they find themselves in. Leipzig have picked up just one win so far this season, and come into this out of form, having lost two of their previous three. They were able to at least stop the slide last weekend, as they took a draw from their fixture against FC Köln. However, it was far from an impressive display by the visitors on that afternoon. Amadou Haidara scored with just 20 minutes to go to save a point on the road. A better result will be expected this weekend, as Leipzig return to their home arena.

Hertha will be much happier with their start to the new season, as they sit in ninth place in the standings after five rounds of games. The capital club have won twice and have been beaten on three occasions. All three defeats that they suffered came in their first three fixtures, but they have replied in excellent fashion to that shaky start by winning their last two in the Bundesliga. Hertha showed character against Furth last weekend, as they came back from a goal down to win 2-1. An own goal eventually led to the winner for Hertha, which came 18 minutes after Jurgen Ekkelenkamp had levelled the scores.

Hertha’s only win against RB Leipzig came back in December 2017. Since then, Leipzig have won six of the previous seven fixtures, which includes the double that they achieved last season. The most recent fixture between these sides took place in Berlin, with Leipzig running out 3-0 winners in February.

RB Leipzig’s only win this season came at the Red Bull Arena, and they will be hoping that confidence can lead to a second victory of the campaign. It won’t be an easy fixture for the German giants, but they should just about be able to get the job done on Saturday.