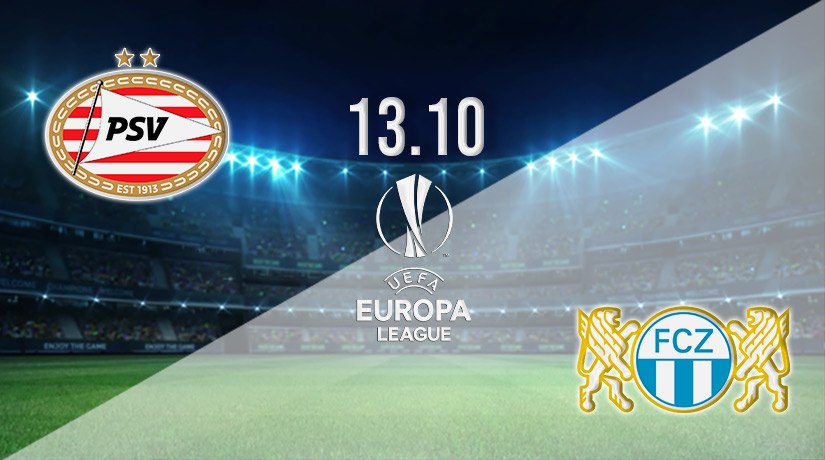 There looks to be a very interesting battle for second spot in the Group A of the Europa League this term. Arsenal has pulled away at the top of the standings, but the team that finishes below the Gunners is up for debate. PSV currently occupies that spot, as they have won once in the two fixtures that they have played.

Their first win in the competition this term came in their previous fixture, as they were very handsome winners on the road against FC Zurich. PSV ran out easy 5-1 winners in that fixture, with four of their goals scoring in the opening half. Yorbe Vertessen scored twice in the first 15 minutes, while the impressive Cody Gakpo also netted a brace. The other goal in the win was scored by Xavi Simons.

It looks incredibly unlikely that FC Zurich will be getting out of this Europa League group, as they currently sit bottom of the standings after three rounds of fixtures. They have allowed a group-high of nine goals, meaning that they are averaging three goals against per fixture.

However, they do have attacking quality, which is evident by the fact that they have scored once in each of the fixtures that they have played in the competition. But, it looks increasingly difficult to make a case for them winning this week given that they were easily beaten at home by the same opponents last week.

PSV has an excellent record against Swiss opposition, as they have picked up wins in all three clashes that they have played at home. Meanwhile, FC Zurich were beaten on their only previous visit to PSV, as they lost 1-0 in the quarterfinals of the European Cup in the 1963-64 season.

PSV’s strong win against FC Zurich last week makes them the strong fancy in this fixture on Thursday. We could see them running out very easy winners, and the best value on the favoured side could come in the handicap market.

Make sure to bet on PSV vs FC Zurich with 22Bet!