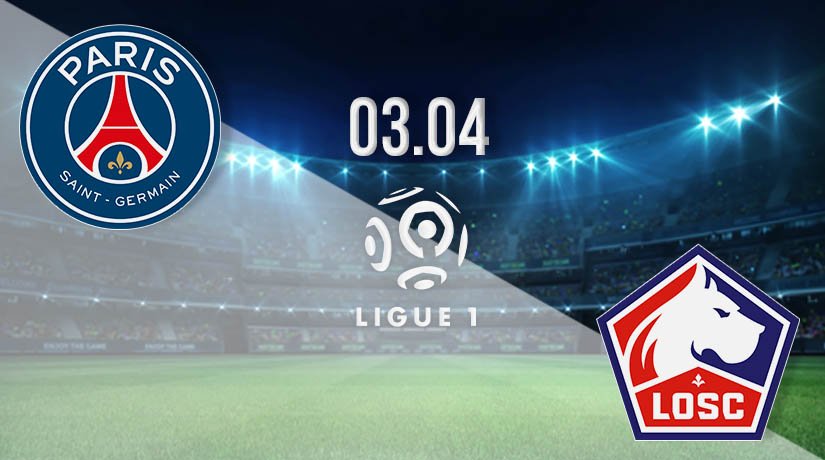 The top two sides in French football go head-to-head on Saturday when PSG host Lille in Paris. Armchair fans can follow the play live on television from 16:00 GMT, and with this match looking like it could be a shootout for the title, a healthy fanbase is expected. PSG hold the home advantage, but they must make it count if they are to hold on to their league crown and see off the challenge of Lille.

Both PSG and Lille enter the game level on points after 30 games played, and with both teams dropping five or more points in their last five games, it looks like fans are in for a thrilling finish. Which side will hold their nerve to become champions of France? Will PSG use their experience, or can Lille stop their opponent’s dominance?

PSG have dominated French football over the last decade and was the pundits’ pick back in the summer to continue their winning ways. The Parisians haven’t been as ruthless as previous campaigns, but they enter this match first with the clock running down. The hosts have won 20, drawn three and lost seven games so far. The latter is particularly surprising for a team of PSG’s class.

They have lost two of their last five games but won the other three. The 63 points on the board is the same number as Lille in second, with goal difference separating the pair at present. PSG have 15 more in the overall goals tally than their visitors, but that is a slender lead and one that will have everyone in the home dressing room nervous ahead of this match. It’s a must-win game for PSG.

Many French football followers may not have picked Lille to challenge the league title this season, but they have certainly silenced their critics while giving fans plenty to cheer. They arrive in Paris with their stats for the season showing 18 wins and nine draws against three defeats. Lille have suffered four fewer losses than their hosts.

Despite sitting joint-top of the league table, Lille’s recent form has been somewhat disappointing. They have won only two of their last five games and have taken just one of the six points available to them recently. Is that the start of a late-season wobble as the nerves creep into their play. It’s certainly possible, but followers will find out for sure in Saturday’s match in Paris.

With the season on a knife-edge, this will be a tense 90 minutes of action. Both teams know what victory would do for their chances of winning the title, but they are also aware of the dangers of defeat. A loss here would put a massive dent in their title hopes.

PSG hold the home advantage and the better recent form, but their defence has been fragile all season. Lille have been lacking in their last two games but must leave their worries at the door and treat this match as a cup final in their season.

Make sure to bet on PSG vs Lille with 22Bet!