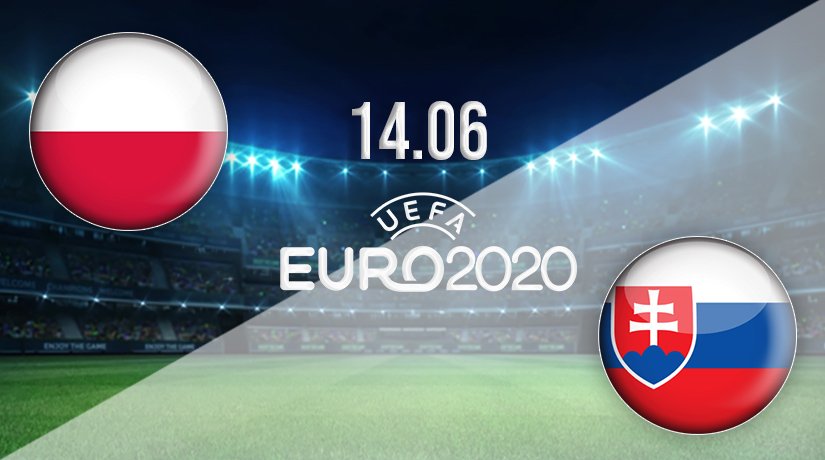 Group E gets underway with an interesting clash between Poland and Slovakia on Monday evening, with the Poles heavily fancied to fight for second place in the group with Sweden. A win in their opening game will be expected, but can they get a much-needed win?

Poland have often been a nation that have seamlessly qualified for tournaments, but they have never really made their impression count at the main tournament itself. Time is running out for Robert Lewandowski to make his mark at a tournament, and this could be his opportunity after an outstanding season with Bayern Munich. Poland won eight from ten games in qualifying, while they suffered just one defeat. Defensively, they were strong, as they conceded just five goals. That strong defensive ability has been missing in recent games though, as they have conceded five goals in their last three. They were beaten by England in a World Cup qualifier back in March, before picking up draws in their two warm-up games against Russia and Iceland. Piotr Zielinski and Karol Swiderski scored the goals in the recent draw against Iceland.

Slovakia needed to take the harder route to the EUROs, after they finished third in Group E of qualifying. They finished the group with 13 points, which was just one fewer than Wales. They lost three games during qualification, and conceded eleven goals. However, in the playoffs they showed their character, as they beat the Republic of Ireland on penalties, before beating Northern Ireland 2-1 after extra time. Like Poland, they have drawn their last two internationals. Their most recent draw came against Austria, as the two EURO 2020 qualifiers played out a 0-0 stalemate.

Poland vs Slovakia Head To Head

This will be the first international meeting between the countries since November 2013. Slovakia picked up the win on that occasion, while they have also won three of the previous four matches. Poland’s only win since 2008 against Slovakia came in an international friendly in May 2012, with Damien Perquis scoring the goal in the win.

This could be one of the cagiest fixtures in the opening round of games at the EUROs. The stakes for both nations are big on the opening night, and it will be difficult to separate the sides. However, a moment of magic from Robert Lewandowski could be the difference between the nations.

Make sure to bet on Poland vs Slovakia with 22Bet!