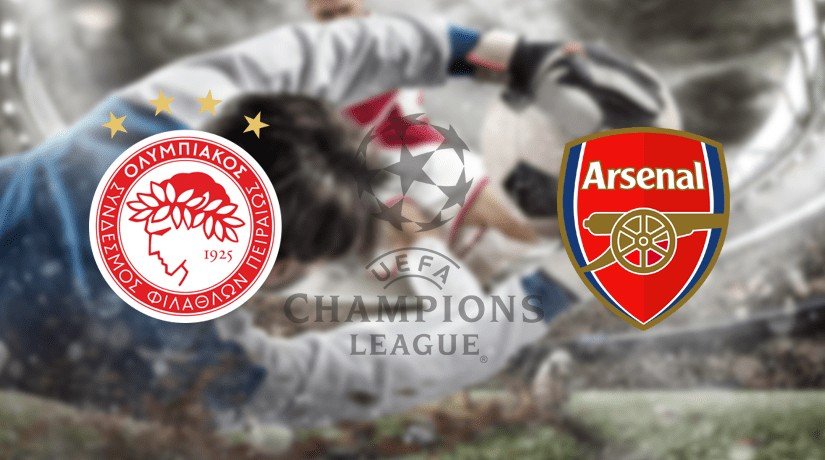 Olympiacos welcome Arsenal to Karaiskakis Stadium on Thursday in the first leg of their Europa League round of 32 meetings.

Olympiacos have once again been the dominant force in the Greek Super League and remain unbeaten from 24 domestic fixtures so far.

Pedro Martins’ side came third in their Champions League group behind, Bayern Munich and Tottenham Hotspur while Arsenal topped their Europa League group ahead of Eintracht Frankfurt, Vitoria de Guimaraes and Standard Liege.

Arsenal have seen their domestic form improve since the arrival of new head coach Mikel Arteta, with the north London side unbeaten in their last six Premier League matches.

Olympiacos’ only injury concern is winger El Arbi Hillel Soudani, with the wide man unlikely to feature again until August later this year.

Arsenal will be without full-backs Kieran Tierney and Cedric Soares, with both likely to make their return in March.

Calum Chambers, on the other hand, will not be seen again this season, but Pablo Mari could be in line for his Arsenal debut after playing for the under 23s on Monday night.

With Arsenal resurgent under head coach Arteta in recent weeks, this is a difficult tie to predict.

Olympiacos have enjoyed their usual dominance in the Greek Premier League and are unbeaten so far this season, although they struggled in the Champions League winning just one of six fixtures.

Arsenal were also unconvincing in their progression through the group stage, but having suffered just one defeat since Arteta joined in December the Gunners are now favorites.

With Youssef El-Arabi and Mathieu Valbuena in their squad, Olympiacos have the players that can threaten Arsenal, but with Pierre-Emerick Aubameyang and Nicolas Pepe coming into good form of late, the Gunners will hope to pick up where they left off against Newcastle United.

Overall, expect Arsenal just to have the edge of two legs, even if the first match in Athens ends in a draw.

Make sure to bet on Olympiacos vs Arsenal with 22Bet!