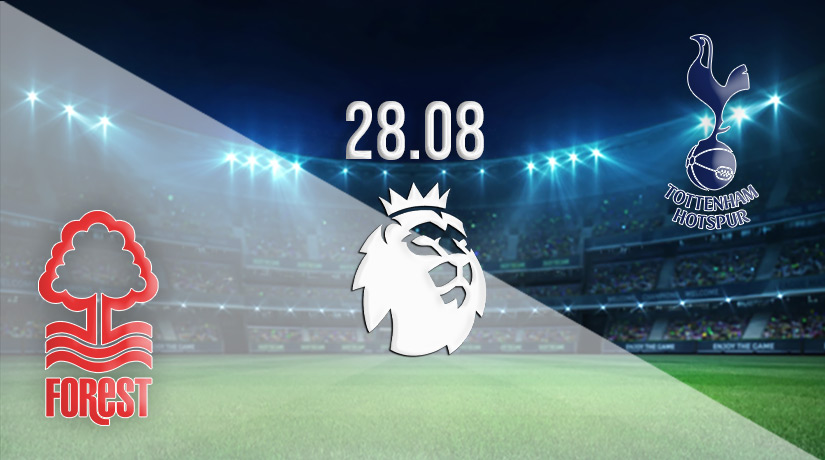 It has been an excellent return to the English top-flight for Nottingham Forest, as they have picked up a win, draw and loss in their first three games. However, they face one of the most daunting challenges this weekend, as Tottenham Hotspur are the visitors to the City Ground.

Many were expecting Nottingham Forest to struggle on their return to the Premier League this season after a massive overhaul of players from the squad that won them promotions. However, Steve Cooper has done an excellent job in managing his squad, and the team looks like they have been playing together for years.

Forest announced their return to the Premier League in style in front of their home fans in the second round of games, as they picked up a first win against West Ham United.

They were slightly unfortunate not to have made it two wins at the start of the season last weekend, as Everton snatched a late equaliser at Goodison Park. However, there is still enough to like about Forest to suggest that they could kick on and produce a spirited display this weekend.

Tottenham Hotspur have emerged as potential dark horses for the Premier League title this season, as they have remained unbeaten throughout the three games that they have played. Antonio Conte is still trying to find the right mix within his team, and that was evident in their stodgy display against Wolves last weekend.

Spurs were far from their best against Wolves at home last weekend, but they managed to escape with the three points after taking advantage of a lapse in Wolves concentration. The winning goal was scored by Harry Kane, who has already netted twice in three Premier League fixtures.

Forest have a good record in this fixture, as they have won six of the previous nine meetings between the sides in the Premier League. However, the vast majority of the recent clashes have come in cup competitions, with Spurs winning four of the previous five.

This is an exciting game in the Premier League on Sunday, and we expect Forest to put up a resilient fight against Spurs. However, it’s hard to bet against Conte’s side on the road, and we could see them winning 2-1, with Harry Kane once again getting on the scoresheet.

Make sure to bet on Nottingham Forest vs Tottenham with 22Bet!