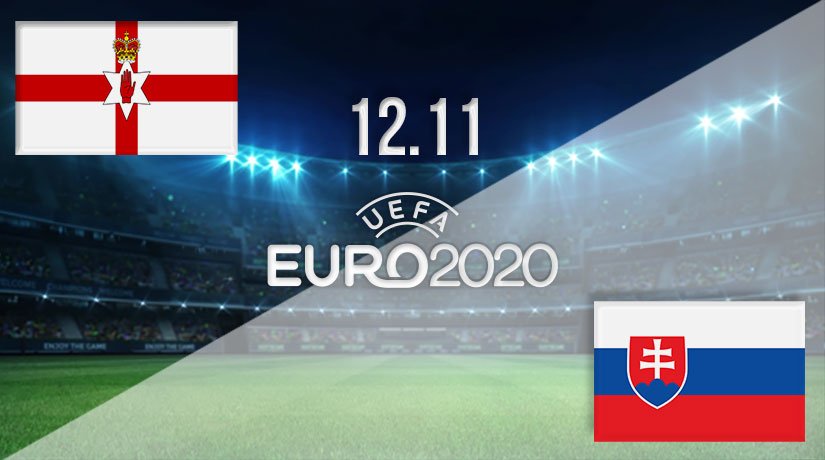 The stakes couldn’t be bigger on Thursday night for Northern Ireland and Slovakia, as a place at the European Championships will be on the line when the two sides meet at Windsor Park.

It’s hard to argue that Northern Ireland haven’t been drawn the short straw throughout the qualification to the European Championships. They were drawn in a testing group with Germany and the Netherlands, and missed out on automatic qualification by the narrowest of margins. That meant that they needed to settle for the playoff route, and they booked their spot in the final with a penalty shootout success against Bosnia.

Northern Ireland were made to work extremely hard in that fixture, as they went behind in the first half after Rade Krunic struck. The valiant Northern Ireland equalised in the second period through Niall McGinn. They sealed their place in the playoff final in the shootout, with Liam Boyce scoring the important penalty with the last kick of the game. That success has been followed by two consecutive defeats against Austria and Norway, but there will be hope that they can get the win that they need in the final.

Slovakia ended all hope of an all-Ireland playoff final, as they defeated the Republic of Ireland on penalties in the semi-final. The sides played out a timid 0-0 draw after 120 minutes, with neither side having any clear cut chances to win the match. However, the Slovakians were more ruthless when it came to the shootout, as they ran out 4-2 winners. Jan Gregus scored the winning penalty. Like Northern Ireland, Slovakia also haven’t won since the semi-final, as they have been beaten by Scotland and Israel. There will be pressure of Marek Hamsik to be the star for Slovakia.

There have been four previous meetings between these sides, with Northern Ireland having only won once. That win came back in 1998 in an international friendly. Slovakia have won twice, with both wins coming in the 2010 World Cup qualification campaign. The last meeting ended in a 0-0 draw.

All of the playoff games for the EUROs so far have been cagey affairs, and that will likely continue in this playoff final. It will likely be a 0-0 draw after 120 minutes, with another penalty shootout needed to separate the sides.

Make sure to bet on Northern Ireland vs Slovakia with 22Bet!