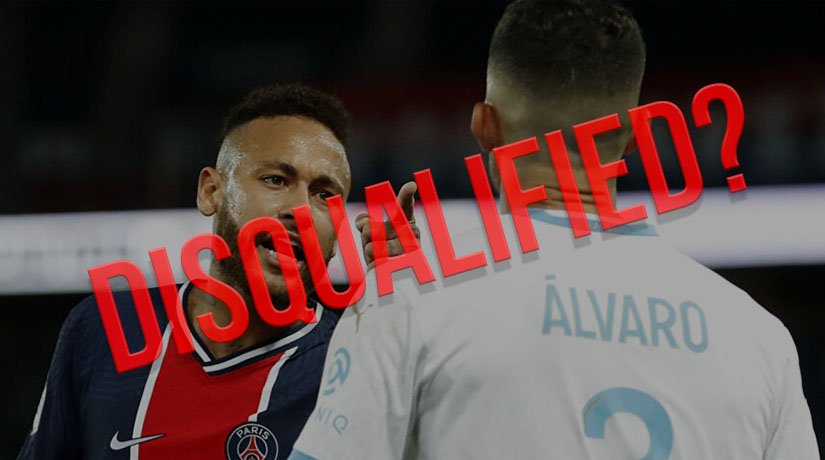 Neymar and Gonzalez May Be Disqualified for the Season

According to a trusted source, if the French Ligue 1 considers certain offensive statements by the football players to be acts of racism, both of them may be disqualified for 8-10 matches. Thus, they risk missing all games until the end of the calendar year.

It has been reported that Neymar was convicted of insulting the Japanese defender of the Hiroki Sakai. During the match, Neymar is said to have called him Chinese shit and Marseille has evidence that the forward really said these words. Gonzalez, in turn, called Neymar a monkey.

Recall that at the end of the PSG – Marseille match (0-1), the teams had a scuffle, during which Neymar received a red card for hitting Gonzalez on the head from behind. Several more players were also removed.