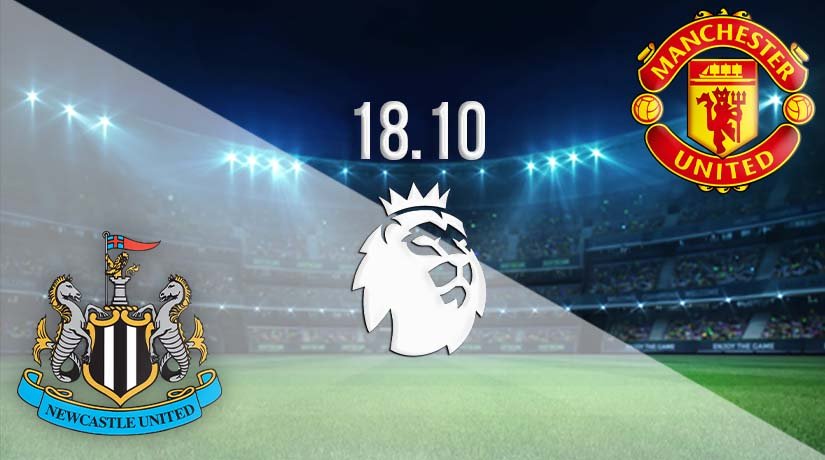 Top of the bill from Saturday’s Premier League programme pairs Newcastle United and Manchester United at St James Park. This English top tier game kicks off at 20:00 GMT and will be screened live to a bumper television audience with an exciting 90 minutes expected.

Newcastle enter game five of their campaign sitting ninth in the table with seven points on the board. The locals have two wins, one draw and a single defeat to date, scoring six goals but conceding five at the other end. They are two points behind Arsenal and a place in the top four but are already trailing leaders Everton by five points.

The Magpies set up for this match on the back of a two-game unbeaten run after drawing with Tottenham in London at the end of last month before improving to beat Burnley 3-1 at this venue last time out. Goals from Saint-Maximin and a Wilson double was more than enough to see off a Burnley side who offered only a Westwood goal on 61 minutes.

This is an important season for Manchester United as fans of the club demand they improve on last season’s efforts and challenge for the Premier League crown. The Red Devils struggled for form in the early exchanges of the previous campaign and have won one and lost two of their first three games this year. The three points gained places them down in 16th but they do have a game in hand over most of the sides above them in the table.

The Red Devils were hammered at home by Tottenham in their most recent league match, suffering the indignity of a 6-1 defeat as Jose Mourinho returned to haunt his former employer. Bruno Fernandes gave Man Utd an early lead from the penalty spot but Martial was sent off on 28 minutes and that allowed Spurs to take control.

Newcastle will take confidence from home advantage and the fact their opponents arrive in poor form. Man Utd were poor last time out and the pressure is now on Solskjaer and his men to show drastic improvement, pull themselves up the table and get their season on track.

Make sure to bet on Newcastle vs Man Utd with 22Bet!