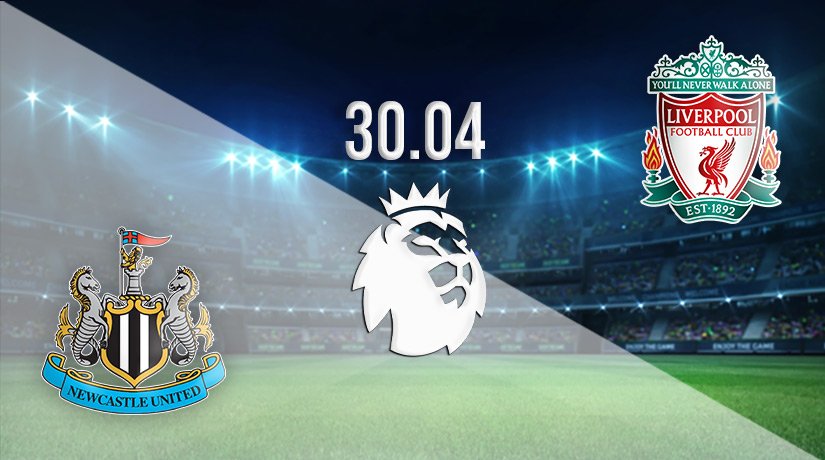 Every game between now and the end of the season is a must-win fixture for Liverpool. The Reds have the added advantage of playing before Manchester City this weekend, but they face a potentially difficult fixture against the in-form Newcastle United at St James’ Park.

The last month of the Premier League season will be a nail-biting affair for fans of both Liverpool and Manchester City, as the title race could still swing either way. Liverpool have the added advantage of playing before City this coming weekend, as they could move two points clear of the reigning champions with victory.

Liverpool’s form has been excellent throughout the second half of the campaign, and they have won four of their previous five games. Confidence will be high after securing big wins against their two biggest rivals over the past seven days, as their 4-0 win against Manchester United was followed up with a 2-0 success against Everton.

Their win in the Merseyside derby was a tense afternoon though, as the Toffees certainly gave a good account of themselves. However, goals from Andrew Robertson and Divock Origi eventually managed to seal the win.

It has been an excellent second half of the campaign for Newcastle United too, as they have eased any worries that they could be relegated, and now sit ninth in the Premier League table. Eddie Howe has done an excellent job at St James’ Park, and only City and Liverpool have picked up more points than the Magpies since the end of January.

Newcastle have won their previous four games, with their latest win being a dominant 3-0 victory against Norwich City. Joelinton scored twice in that victory, while the third goal was added by the very impressive Bruno Guimaraes.

Liverpool won the previous meeting this season between the sides 3-1. However, that win ended a two-game drawing streak between the sides. This fixture last season ended in a 0-0 draw. Newcastle’s latest win against the Reds was a 2-0 success in December 2015.

There’s no denying that this is a potential banana skin for Liverpool this weekend. Newcastle have been excellent over recent months, and have nothing to lose. An early goal for Liverpool will be needed to silence the St James’ Park crowd, but I could see it being a nervy game, with Liverpool winning 1-0.

Make sure to bet on Newcastle vs Liverpool with 22Bet!