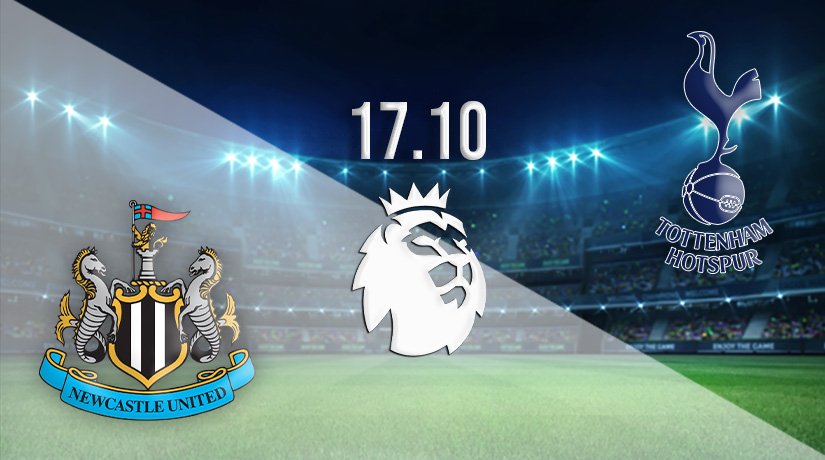 A new era begins at St James’ Park on Sunday, as Newcastle United play their first Premier League fixture under their new Saudi owners. Tottenham Hotspur are the visitors for what is expected to be one of the most anticipated fixtures in the North East for some time.

There is a completely different feel at Newcastle United coming into this fixture, as fans are already looking forward to the future. Mike Ashley’s reign at the club came to an end during the international break, the Saudi-backed takeover finally getting over the line.

Talks are already underway regarding how the club moves forward with the huge pockets that the new owners have, and this could easily be Steve Bruce’s last game in charge of the club regardless of the result.

The Toon come into the fixture in the bottom three in the Premier League, as they are one of four teams yet to win a league game this season. Newcastle have picked up just three points, and have the joint-worst defensive record in the top-flight. The Magpies have taken two points from their last three games, with their most recent match ending in defeat against Wolverhampton Wanderers.

Tottenham are the visitors this weekend, as they look to get back into the European places in the Premier League. Spurs were top after the previous international break, but three defeats in four saw them fall down the league standings. However, a morale-boosting victory against Aston Villa two weeks ago could give them confidence coming into this match.

An own goal by Matt Targett was enough to give Spurs the three points in that match. However, there will still be concern surrounding the form of Harry Kane, who is yet to score in the Premier League this season, and was disappointing once again for England during the international break.

Newcastle have beaten Spurs just once since a 5-1 success on the final day of the 2015-16 season. Since that big win, the Magpies have lost five of the eight meetings between the two sides. However, both games last season ended in draws.

Pressure remains on both coaches coming into this fixture, but regardless of the result it seems hard to see Bruce maintaining his position for much longer. Newcastle’s home support could get them over the line in this fixture, as they mark the start of a new era with a huge three points.

Make sure to bet on Newcastle United vs Tottenham Hotspur with 22Bet!