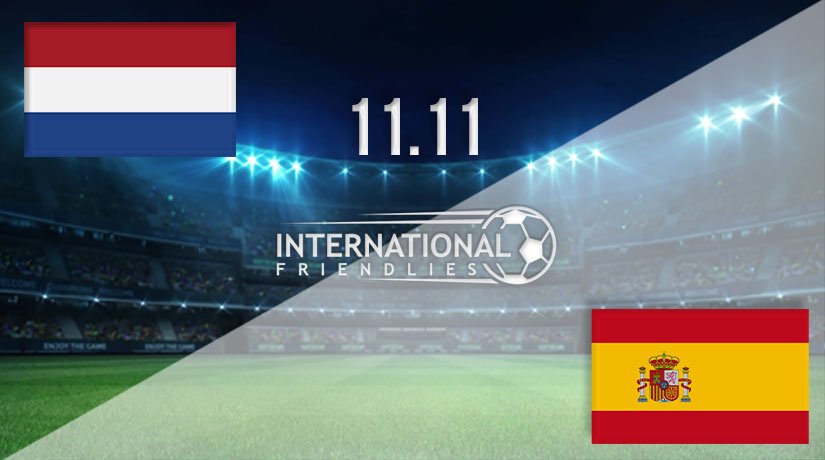 Two of the biggest nations in world football meet in a star-studded international friendly on Wednesday evening, but which team will be able to move onto their Nations League fixtures with a win?

It has been an unusual time for the Netherlands, as all the momentum that they had built seems to have disappeared after the departure of Ronald Koeman. Koeman left the international set up to join Barcelona in the summer, and his replacement Frank de Boer is yet to win as the manager of the national side. He lost once during the most recent international break, and drew on two occasions. The Dutch have scored just two goals in these three games, with one of those goals coming in their recent Nations League draw against Italy. Donny van de Beek scored the equalising goal in Italy, which eased the pressure on de Boer after a defeat against Mexico and a draw against Bosnia. However, he will need to try and find the right balance soon to ensure that they have the best possible chance at the European Championships next summer.

Another team that will have the aim of going far in the European Championships next summer will be Spain, who have won just once in their last three matches. That victory came against Switzerland in the last international break, with the only goal of the game being scored in the first half by Mikel Oyarzabal. They were unable to follow up that win with another one as they were beaten by Ukraine, which was one of the biggest shock results from the last international break. Spain dominated the possession and had 21 shots in the game, but they were unable to find a way through against a resilient opponent.

The Netherlands vs Spain Head To Head

The Netherlands vs Spain Prediction

De Boer will need to win a match soon to ease the pressure on him, but it’s hard to predict that it will come in this fixture. We expect Spain to get the win, but it will be an entertaining match.

Make sure to bet on the Netherlands vs Spain with 22Bet!