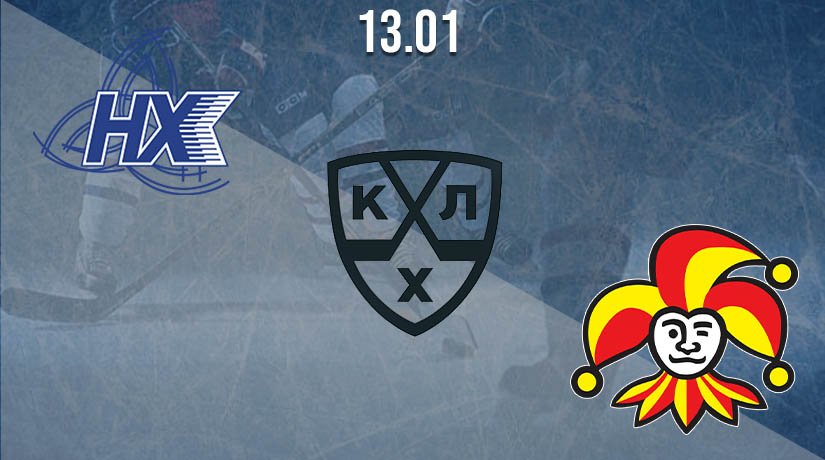 On January 13, Neftekhimik hosts Jokerit as part of the next KHL game day. Will the Nizhnekamsk team be able to resist the guest? Our experts have prepared the prediction for this game.

Neftekhimik plays with a great desire to win, but the team is frankly lacking in skill. At the moment, the team has a series of two defeats in a row – CSKA (1-6) and Vityaz (0-3). In the course of the remaining matches in the regular season for the team from Nizhnekamsk, one can single out only the fight with Kunlun Red Star for the 11th position of the Eastern Conference standings out of the possible prospects.

Jokerit has not been very stable this season. The team alternates between victories and defeats in the recent meetings and still can not reach the series of wins. At the moment, Lauri Marjamäki’s team is in the sixth position, six points behind the Top-4 zone. If the jokers manage to add to their stability, they may well compete for a place in the conference’s top four teams.

In this game, injured players Anders Lindbäck and Iiro Pakarinen will not help their team.

The jokers have a complicated calendar. The team is holding its sixth match in January. Neftekhimik is showing a very good game at the home arena. The guys always play with dedication, and due to good physical shape, they will create a whole lot of problems for Jokerit. However, we believe that the guests will be able to beat their opponent considering the overtime and shootouts. We also offer to bet on the match total less than 4.5 since the last four head-to-head meetings between these teams were not productive in terms of goals.