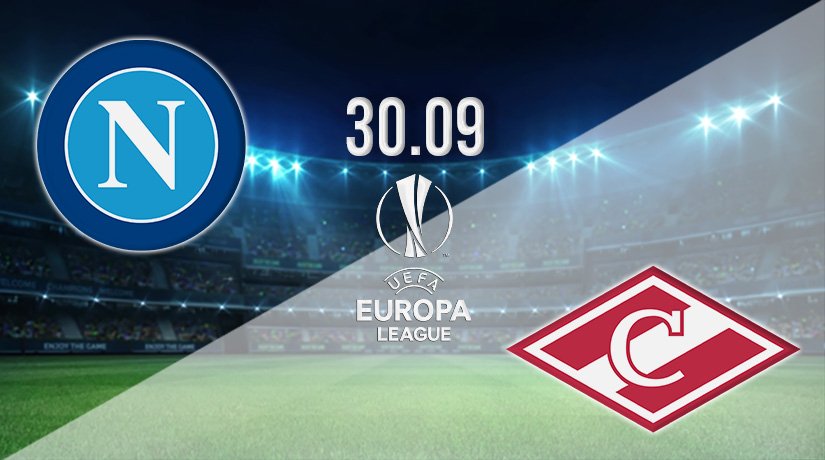 The Europa League group stages continue on Thursday evening, as Napoli will be looking to move to the top of Group C. A victory at Stadio San Paolo will give them a huge boost ahead of the remaining fixtures.

Napoli are the joint-favourites to win the Europa League this season, alongside Leicester City, who are also in Group C in the Europa League. The two sides clashed on matchday one in the competition, which turned out to be a classic fixture in the competition. Napoli showed excellent character in that fixture, as they came back two goals down to take a point in their first ever meeting against the Foxes. Leicester were in a commanding position after an hour, but Napoli struck back twice in the last 20 minutes through Victor Osimhen, who has been in excellent form over the early weeks of the Serie A season. The striker was once again on the scoresheet in their last fixture, as he scored the opener in a 2-0 win over Cagliari to keep Napoli top of the Serie A table.

It looks set to be a long road to the knockout stages for Spartak Moscow, as they were beaten in their first game in the Europa League group stages. They will likely need a positive result against either Napoli or Leicester to stand a chance of qualifying through to the next round. The Russian side were beaten on matchday one by Legia Warsaw at home, going down to a 1-0 defeat. Their form has been inconsistent since that defeat, as they have won just once in their last two. Fortunately, they would have built some confidence this past weekend, as they picked up a much-needed win at home against FC UFA.

Napoli and Spartak have met in European competition on just one previous occasion. That came in the 1990-91 European Cup, as Napoli were beaten on penalties by the Russian side after playing out a 0-0 draw. However, the Italian giants still have a good record against Russian sides, as they have lost just once in six matches.

Spartak’s start to the Europa League was far from ideal, and it’s difficult to see them bouncing back with a win in this fixture on Thursday. It should be a comfortable evening in Naples for the hosts.

Make sure to bet on Napoli vs Spartak Moscow with 22Bet!